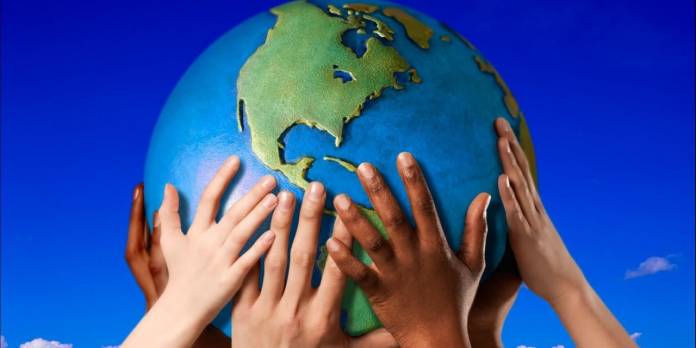 The human rights watchdog CIVICUS Monitor has downgraded Malta’s civic and human rights standing. A global research collaboration which rates and tracks respect for fundamental freedoms in 196 countries, CIVICUS Monitor released People Power Under Attack 2019, where Malta and Serbia have both been downgraded.

CIVICUS Monitor said that although the EU remains the region of the world with the largest number of countries with open civic space, the conditions for civil society continue to deteriorate. A worrying trend is emerging: even in countries where people are usually able to exercise their political and democratic freedoms without hindrance, excessive use of force is being used to disrupt protesters.

“Governments in Europe need to sit up and take notice of this data. This region is usually seen as a beacon for democratic and political rights but the fact that two European countries have been downgraded is alarming,” said Dominic Perera, Research Advisor at CIVICUS. “Also, within the region of Europe and Central Asia, there are still seven countries where civic freedoms are utterly repressed.”

Civic space ratings for two European countries have fallen: Serbia has fallen from ‘narrowed’ to ‘obstructed’ while Malta has dropped from ‘open to ‘narrowed.’ In Malta, the killing of prominent anti-corruption investigative journalist Daphne Caruana Galizia in 2017 has created an environment that is becoming increasingly hostile to journalists, especially those reporting on corruption. The government has also started to harass and intimidate activists and those advocating for justice. In Serbia, tens of thousands of people took to the streets in 2019 to protest against the President and the ruling Serbian Progressive Party. In response, the government took a number of authoritarian steps to restrict the work of journalists, civil society groups and opposition voices.