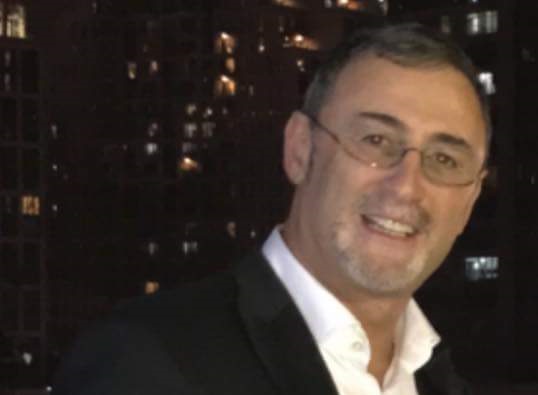 Court and forensic expert Dr Mario Scerri said that entrepreneur Hugo Chetcuti died on the operating table while being fitted with a temporary pacemaker. Dr Scerri examined Chetcuti both before and after his death and was also present for the autopsy.

In the compilation of evidence against Serbian National Bojan Cemlik, accused of the murder of Paceville’s ‘night king’, the court was shown CCTV footage of the stabbing. Taken from Bar Native, fortuitously placed to capture the entire scene, Chetcuti appears sitting, with his back to the camera while the accused approaches, holding a knife behind his back. After knifing Chetcuti, the accused is seen fleeing the scene up the Santa Rita steps.

Dr Scerri said that the stab wound was V-shaped, indicating an entry wound, a twisting of the knife and an exit wound in the opposite direction. He also confirmed that the wound corresponds to the knife taken later from the accused. Dr Scerri said that Chetcuti had been on the mend for some time and there was even talk of moving him to a private hospital. However, he suddenly took a turn for the worse.

The Court noted the exhibits presented by the police, as well as the fact that the knife was clean of any marks when found on the accused.