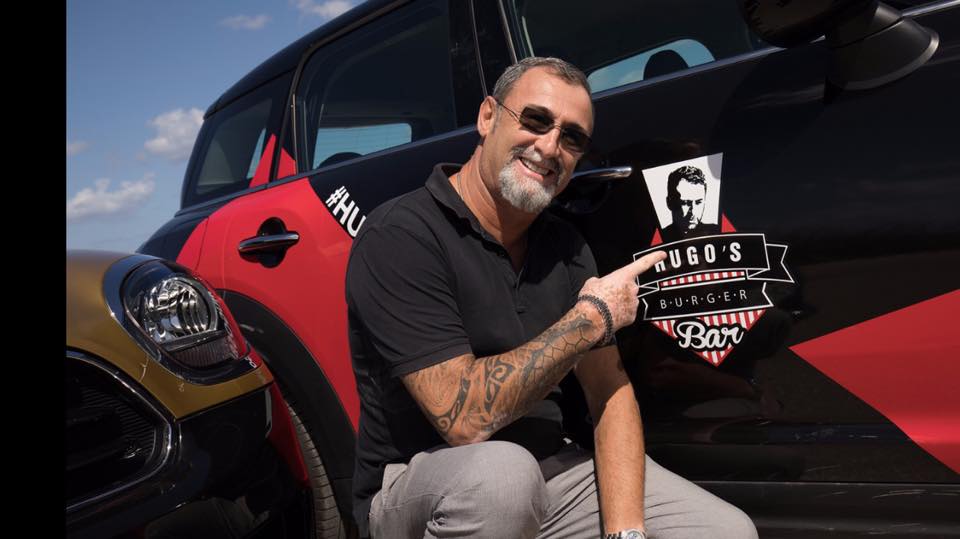 Bojan Cemlik, a 35 year old Serbian national, pleaded ‘Not Guilty’  in front of Magistrate Neville CamilCami after being arraigned earlier on Saturday 7th July, accused of the attempted murder of Hugo Chetcuti. Cemlik was defended through legal aid. Earlier, entrepreneur Hugo Chetcuti was stabbed in Paceville. Chetcuti, know as a king of the night with several establishments including Hugo’s Hotel and Hugo’s Terrace, was in critical condition but stable after being stabbed last night. Robert Bonnici PR and Marketing Manager to Hugo’s group posted on Facebook that his boss was pulling through.

Sources told Newsbook.com.mt earlier, that a Serbian man had been arrested in relation to the case. This was later confirmed by the police later in a detailed release which gave the age of the Serbian as 35. .

A spokesperson for the Police told Newsbook.com.mt that a stabbing happened yesterday at 10:30pm in Paceville. They confirmed that the victim is a 52 year old man that resides in Saint Julians’.

The accident happened in Saint Rita Street, around the corner from Saint Goerge’s Street.

The Police also confirmed that a person has been arrested in relation to the case.

A man of many faces,  Chetcuti is one of the most followed local entrepreneurs. He is owner of a variety of clubs and establishments in Paceville including Hugo’s Lounge, Hugo’s Burger Bar and H Hotel.