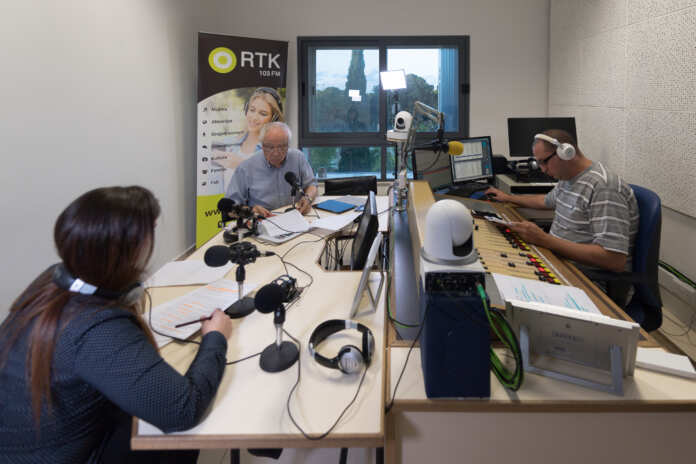 RTK has strengthened its position as a prominent station among Maltese audiences. According to the results of the summer survey by the Broadcasting Authority, RTK registered a 44% increase in audiences over the same period last year. The survey is carried out during the month of July.

RTK had one of the sharpest increases in audience thus strengthening its position as a major Maltese broadcaster. It has jumped two positions in the classification scales for radio stations.

The survey highlights a number of interesting points. RTK has a loyal and assiduous audience in the mornings. These two programs, the Breakfast Show and the Morning Program registered significant increases in listenership. Another significant movement was in the News audiences, where a perceptible shift is being registered by audiences seeking RTK for news. RTK remains strong on information programs and light music programs. 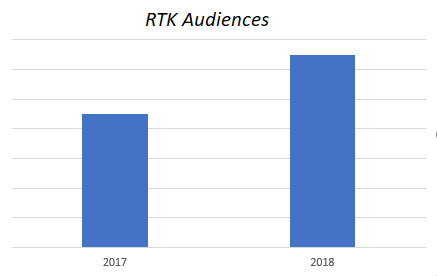