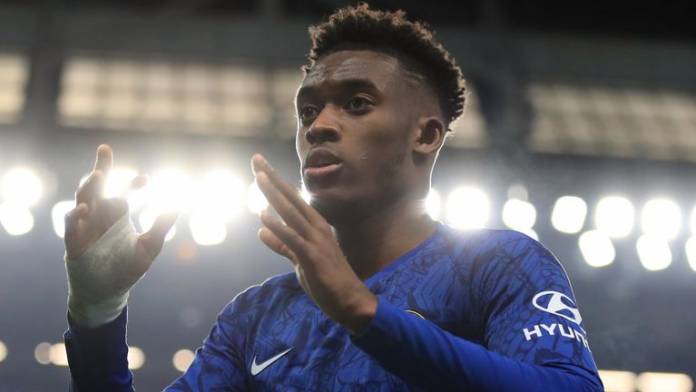 Chelsea striker Callum Hudson-Odoi has tested positive for coronavirus, which has been declared a pandemic by the World Health Organization. The English club will now self-isolate, with their upcoming match against Aston Villa likely to be postponed. The news comes hours after reports emerged that Arsenal coach Mikel Arteta has also contracted the virus.

The Blues published a statement on their official website in which they declared:

“Chelsea personnel who had recent close contact with the player in the men’s team building will now self-isolate in line with Government health guidelines. These will include initially the full men’s team squad, coaching staff and a number of backroom staff.”