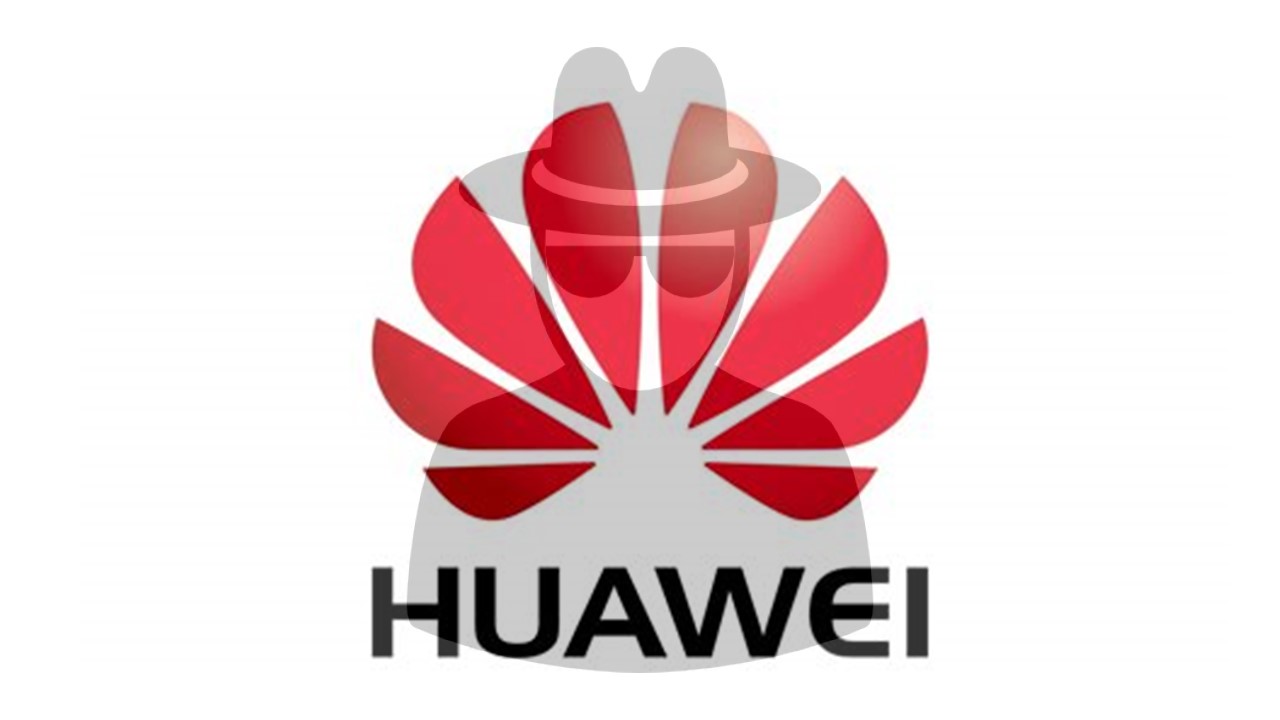 Sophisticated cameras from Chinese technology company Huawei are set to be tried out in Paceville, to support the police in recognising suspects and preventing crime. But, given national security concerns from the US government and the delicate balance between security and privacy, is this what Malta needs?

US government’s distrust of Huawei

Back in February this year, the heads of the six US intelligence agencies met to discuss the national security implications of allowing Chinese company, Huawei, to enter the US telecommunications market.

US Intelligence has long alleged Huawei has had connections to the hierarchy of Chinese leadership. Their suspicions were driven in part by the company’s founder Ren Zhengfei, a former engineer from the China’s People’s Liberation Army and by the Intelligence community, led to US politicians in 2014 labelling the company, ‘effectively an arm of the Chinese government.’ This caution led to a ban on Huawei bidding for US government contracts in 2014.

With the fears over cyberattacks and foreign interference from China, the US moved to block Huawei’s exploration of the US market.

Speaking to CNBC, a Huawei spokesperson said, ‘Huawei is aware of a range of U.S. government activities seemingly aimed at inhibiting Huawei’s business in the U.S. market. Huawei is trusted by governments and customers in 170 countries worldwide and poses no greater cybersecurity risk than any ICT vendor, sharing as we do common global supply chains and production capabilities.’

Subversion through the backdoor

Fast forward to 2018, and Huawei has been exploring ways to inch themselves in through a partnership with US based AT&T.  The deal would’ve seen the introduction of Huawei’s ‘Mate 10’ phone handsets coming to US consumers through the latter’s budget company, Cricket.

The deal was eventually called off at very short notice after what was alleged to have been political pressure from US lawmakers and the hardline taken by President Donald Trump towards China.  The US government is also understood to be encouraging its allies to avoid using products coming from Huawei Technologies Company.

Speaking at the Committee Hearing, FBI Director Chris Wray commended US companies’ resistance to Huawei while also suggesting that allowing them to enter the US telecommunications market, could lead to the US being subverted politically through the backdoor.

“We’re deeply concerned about the risks of allowing any company or entity that is beholden to foreign governments that don’t share our values to gain positions of power inside our telecommunications networks,” he said.

Where Huawei has been struggling to establish itself in the US, it has instead been making ground elsewhere. In the last three years, Malta’s business connections with the company have grown and cemented.

This started with two MOUs; the first launching a pilot project of 4.5G mobile technology, the second extending this mobile technology as well as a joint research venture into public security, Safe City.

It was Sai Mizzi Liang, Malta’s Special Envoy to Malta and wife of Minister for Tourism, Konrad Mizzi that is credited with bringing this investment to Malta. She was absent at the signing of the second MOU.

The eyes in the sky

Since the signing of the second MOU, progress has been made in the creation of the CCTV pilot project, under the company name ‘Safe City Malta’.

The project which is a cooperation between Huawei and Malta’s public private partnership, will see the introduction of cameras with sophisticated artificial intelligent software, employed across Paceville’s major crime hotspots.

Prime Minister Joseph Muscat said the project would feature a set of high-definition CCTV cameras, ‘eyes in the sky’, that would relay information to a mobile hub.

It was understood at the time, that this technology would allow for facial recognition to pick out faces in crowds and support police units on the ground. If the project is successful in Paceville, it would be intended for roll out in Marsa.

When the Times of Malta reported the story, it was understood that the project was still being discussed with the Data Protection Commissioner and that it would be ‘in line with EU data protection regulations’.