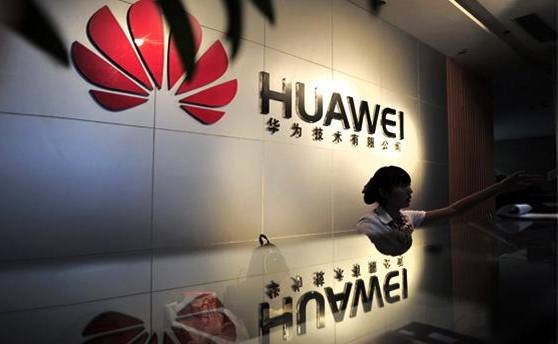 Chief Finance Officer and daughter of the founder of Chinese telecoms company, Huawei, has been arrested in Canada.

It is understood that Ms Meng Wanzhou was taken into custody in Vancouver on December 1st.

The reasons for the arrest are still unclear however it is understood from the US media, that Huawei is being investigated by the United States over allegations of violating sanctions imposed against Iran.

This means that Ms Wanzhou could face extradition to the US.

According the New York Times, Huawei had been subpoenaed by the US commerce and treasury departments over said violating sanctions linked to both Iran and North Korea.

The news also feeds into fears raised by the US over allegations that the Chinese company, ‘was an arm of the Chinese government’, looking to undermine US interests and its technology had the potential to be used for espionage.

Speaking to the Associated Press service, US Senator Ben Sasse said that, ‘Americans are grateful that our Canadian partners have arrested the chief financial officer’.

They were confident that the legal systems in both the US and Canada would ‘ultimately reach a just conclusion’.

China’s embassy in Canada has said that Wanzhou wa,s ‘not violating any American or Canadian law’ and called on the US and Canadian authorities to, ‘immediately correct the wrongdoing and restore the personal freedom of Ms Meng Wanzhou.’

Canada’s Ministry for Justice were very sparring on the details of her arrest offering only the details of her bail hearing, which are set for Friday and the arrest was motivated by her being, ‘sought for extradition by the United States’

We’ll target anyone who breaches the sanctions

In November, President Donald Trump reimposed sanctions on Iran that were previously removed under the Obama Administration and the founding of the 2015 Iran Nuclear Deal.

Trump had opposed and skeptical of the deal, which saw sanctions relief in return for limiting its nuclear activities.

US Treasury Secretary Steven Mnuchin had held firm to the statement that anyone, whether individual or organization ‘evading our sanctions’, will be targeted ‘aggressively’.

Did you know that Malta had signed two MOUs with Huawei and is working with the company on a pilot camera project for Paceville?

You can read more about it here:

Updated: Man who mugged couple in Xagħra sentenced to five years in prison