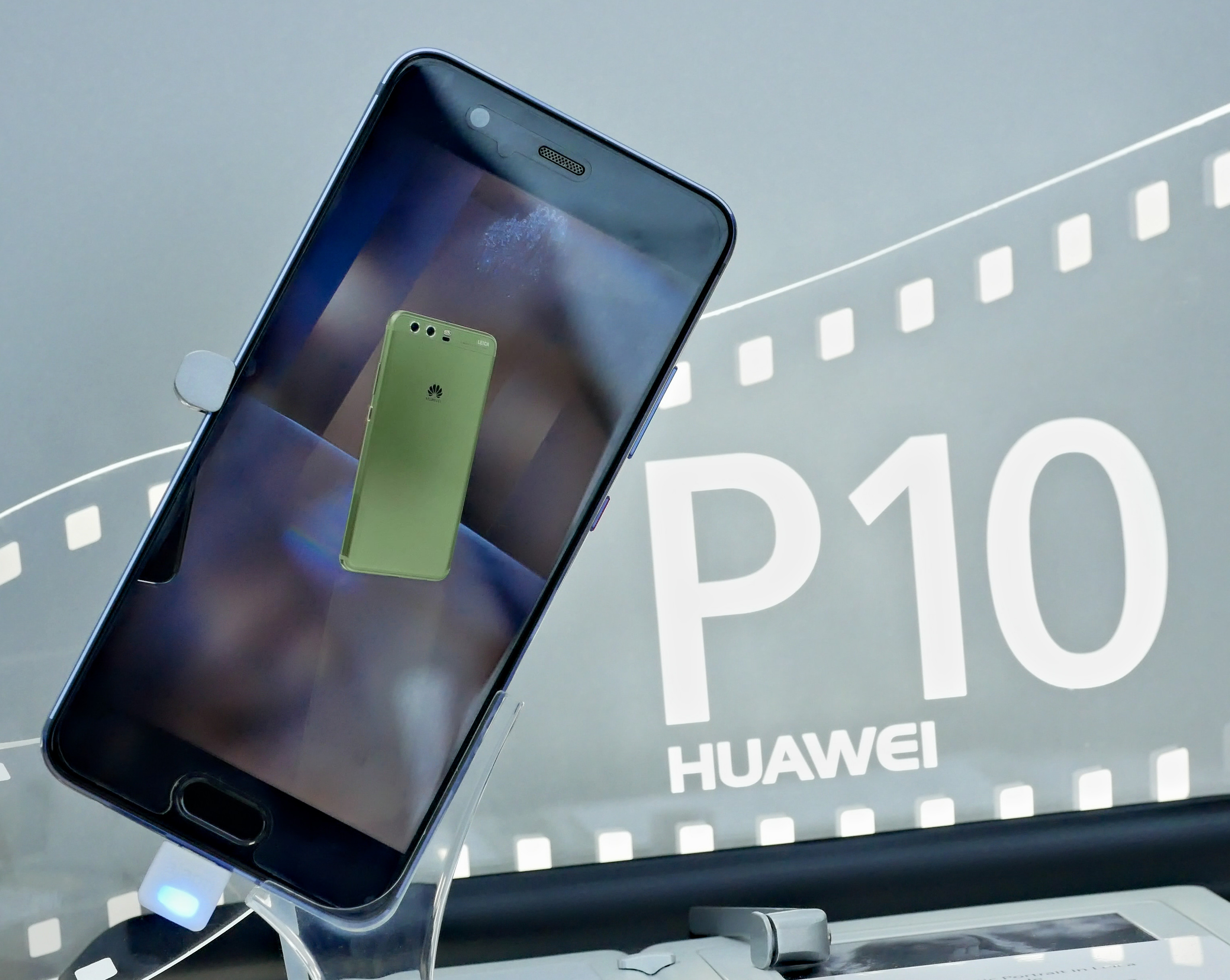 China’s Huwaei Technologies Co. has overtaken Apple’s second place as world’s largest smartphone maker, only surpassed by Samsung. This is the first time in eight years that any contender has managed to push out one of the top two in such a way.

Yet, the Huawei Consumer Business Group (CBG) announced that they sold 95 million units globally in the first half of 2018. As detailed by the IDC report, 54.2 million of those units where shipped out during the three-month period ending in June, pushing Apple down to third place for the first time since 2010.

Meanwhile, top dog Samsung Electronics has reported lackluster smartphone sales for the second quarter, largely due to “slow sales of the Galaxy S9”. They also describe that this is due to “intensifying competition”.

Huawei is a threat to national security – US to Malta