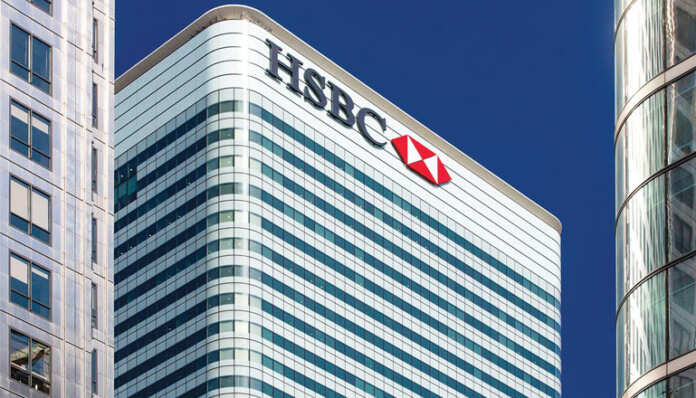 HSBC plans to cut 35,000 jobs or 15 per cent of its global workforce as it embarks on a radical cost-cutting plan, the banking giant’s interim chief was quoted saying on Tuesday.

The bank is aiming to reduce the workforce from 235,000 to 200,000 over the next three years, Noel Quinn told Bloomberg News in an interview. Although the bank will reinvest some of the money gained from downsizing, the bank plans a cost reduction of €4 billion in 2022.

It is not yet understood whether jobs will be axed in Malta as a result of the global cost-cutting plan.

On Tuesday HSBC said that it would shed US$100 billion in assets, slashing the size of its investment bank and revamping its US and European businesses after announcing a 33 per slide in pre-tax profit for 2019, much worse than expected.

Last November, HSBC Bank Malta announced that 180 of its employees would be laid off. Locally, the bank sought to focus more on digital banking according to its strategic plan. HSBC Malta also closed branches in 8 localities. 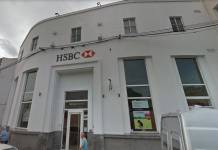