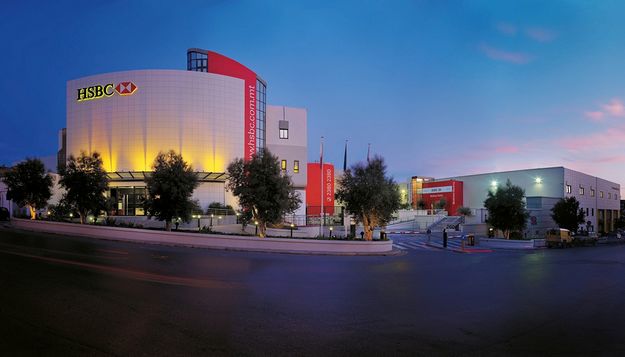 HSBC’s shrinking and regrouping seem to have yielded good results for 2019 with the bank reporting a profit higher than expected by management. In a strategy aimed at a leaner and more agile bank, saw €7.8m gnawed off the profits, describing these as an investment for future operations.  HSBC reported an adjusted profit before tax of €45.3m for the year ended 31 December 2019, which it said represents an increase of €8.8m, or 24% compared with the previous year. Andrew Beane, bank CEO (Malta) said “The Board … concluded that to succeed over the longer term it was necessary to change elements of our business model in order to both meet these changing customer expectations, and to enable a transition to a more sustainable cost platform which can accommodate the interest rate outlook.”

HSBC reported the launch of new digital solutions, the re-modelling of traditional banking In a statement ahead of a press conference which listed the results of the financial year for HSBC, the bank said that the cost reduction initiatives resulted in revenues growing faster than costs by 4.8%. Digital usage within retail banking increased by over 90% and new retail customer acquisition increased by over 60%.

Meanwhile, when contacted HSBC said that In October 2019, “…we announced changes in our business model to find the correct balance between traditional and digital services.  On 18 November,  we issued another Company Announcement.  As part of those changes the bank explained that, on a voluntary basis, the number of roles in the bank would reduce”. 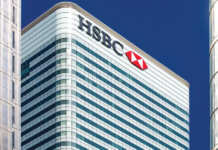 HSBC reported a higher adjusted profit in 2019 ahead of management expectations driven by continued focus on cost reduction and credit quality. The bank said that the higher profitability was supported by revenue growth in retail banking and balance sheet management. Strong dividend generation enabled by HSBC’s signature risk standards, a payout ratio of 30% was sustained on an adjusted basis which represents a full-year payout ratio of 44% for 2019, on a reported basis.