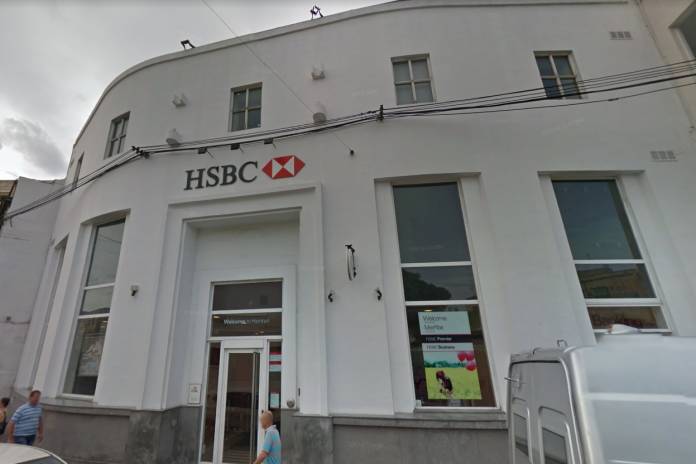 HSBC Malta is investigating matters after a number of its clients reported suspicious transactions involving their bank accounts, though it insisted that its clients’ bank accounts have not been compromised.

The bank said that neither bank accounts nor funds have been affected, blaming technical issues for the apparent suspicious transactions reported by clients.

Newsbook.com.mt had been made aware of HSBC clients who had noticed suspicious activity involving their accounts. Some had reported unauthorised withdrawals – including of relatively minuscule amounts such as €4 or €7.50. Others reported the transfer of funds from their HSBC account to Revolut accounts. Clients said that they were certain that they had not been in the places in which the transactions reportedly took place, which included overseas locations.

When they contacted the bank, they were informed that there had been a glitch in the system.

This newsroom thus spoke to HSBC on Saturday, and a spokesperson confirmed that these reports were being investigated.

Later in the day, HSBC issued a public statement on the issue, stating that it had experienced “an internal IT system issue which effected a number of debit card transactions that were made on 29 December.”

It said that as a result of this glitch, a number of transactions ended up showing incorrect details, such as an incorrect merchant name and date of transaction, and that in some cases accessibility to funds was impacted. However, the bank added, the transactions went through as intended by customers nevertheless.

Whilst reassuring that customers’ accounts and funds had not been compromised and apologising for any inconvenience caused, the bank said that it was working to resolve the issue as quickly as possible.