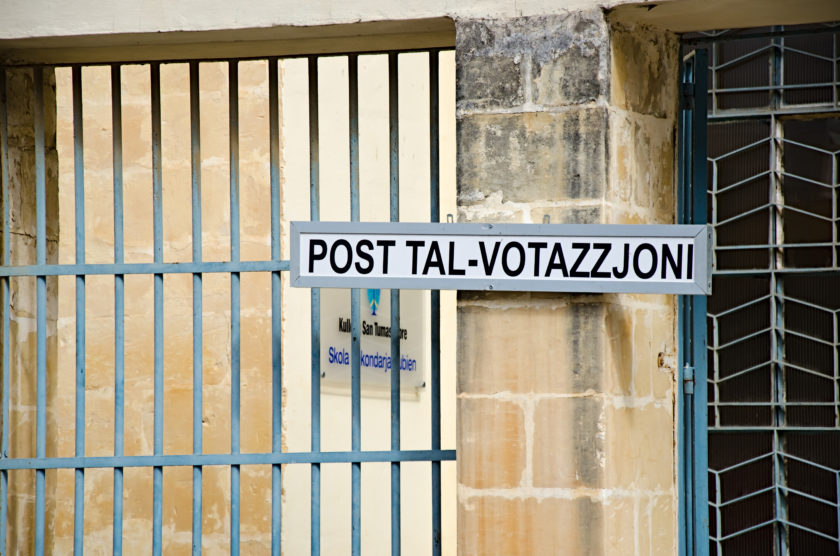 The Electoral Commission would like to advice all those that have not as yet collected their voting documents that the documents may be collected personally from their local police station. With them they should also present their Identity Card or their residency card.

Those registered in the localities of Cospicua, Fontana, Għasri, Iklin, Lija, Marsaxlokk, Pembroke and Ta’Xbiex may pick up their voting documents from their local councils during the times hours indicated above.

Grievous injuries after fall from ladder in Mellieħa

Just one visiting hour in hospitals on Thursday