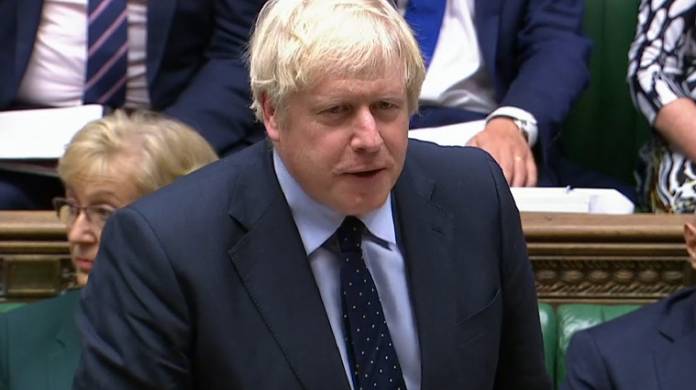 UK premiere Boris Johnson and the Conservative Party lost a historic vote, Tuesday night as the House of Commons voted to take over the parliamentary agenda. This is normally in the hands of the government. This move, supported by a majority of 27, largely due to defectors from the Tory ranks, has wrested control from Johnson’s hands. The MPs who are adamantly against a no-deal Brexit have now got the possibility of moving a bill to delay Brexit.

Johnson’s reaction was immediate and cutting, accusing his opponents that this move weakens Britain’s bargaining leverage for a deal. The opposition, notably Labour leader Jeremy Corbyn and Lib Dem leader Jo Swindon disagreed and called for responsibility among the members to ensure that the country does not suffer in the process.

In Boris no trust

Political observers commented that the whole process was, not only historical but also unprecedented in the level of distrust manifest with regards to Johnson. MPs commented that even if an election were to be called, they did not trust the Prime Minister not to pull the carpet from under their feet and move the electoral goalposts.