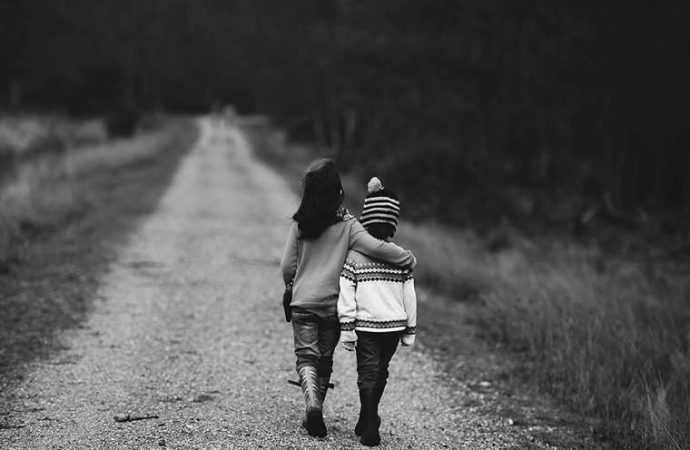 The House Appropriations Committee moved to protect the conscience rights and religious freedom of faith-based adoption agencies on Wednesday.

The committee adopted an amendment to an upcoming funding bill that would preserve federal funding for agencies who do not want to place children with same-sex couples.

The amendment was introduced by Rep. Robert Aderholt (R-AL). In a statement published on his website, Aderholt said that the opioid epidemic has caused the number of foster care cases to “skyrocket,” and that religious charities are needed to assist with this crisis.

However, “several states and localities across the country are not allowing religious organizations, such as Catholic Charities and Bethany Christian services, to operate child welfare agencies,” due to their refusal to place children with same-sex couples, in accord with their religious beliefs.

Alderholt said this amendment will aim to prevent religious discrimination against those agencies. The amendment mandates that the Department of Health and Human Services withhold 15 percent of federal funds for child welfare services in states that do not allow religiously-based child welfare agencies to operate in accordance with their beliefs.

Faith-based agencies in several states have had to shut down their adoption divisions because they did not want to violate their religious beliefs.

In Illinois, about 2,000 children were displaced when Catholic Charities shut down, forcing other agencies to take on their cases.

Faith-based agencies can play a supportive role for a child’s birth-mother as well. These women, and families that are seeking to foster and adopt, “deserve the chance to be able to work with an agency that’s going to share their faith, and their values.”

A faith-based agency could provide assistance to her spiritual needs in addition to anything else that would arise during the adoption process, and could provide assurance that the child would go to a family with a similar set of values, Israel added.

Unwanted no more: adoption offers pour in for baby found in Singapore bin

Nigerian Archbishop to speak on religious freedom in Malta