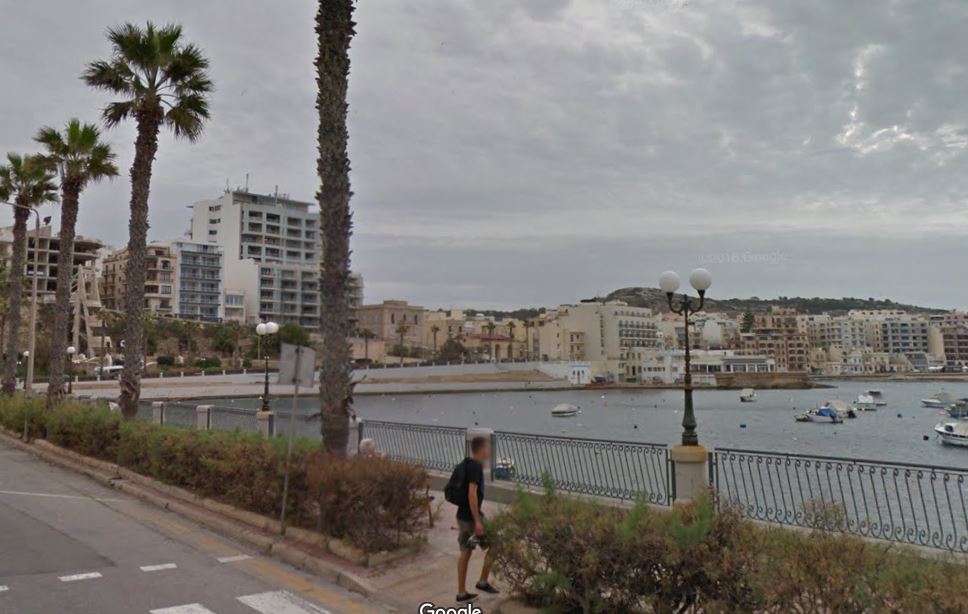 A hotel in St Paul’s Bay has been fined €3,000 after it was caught serving food and drinks to two individuals staying at the same hotel.

A total of 24 individuals were fined €100 each after they were caught breaching social distancing rules and in groups of over three individuals gathered in public.

No one was caught breaching mandatory quarantine rules during the 570 inspections that have been carried out in the last 24 hours, the government said.

The government said that the man did not reside in the part where those who tested positive for coronavirus were housed. During the random tests carried out in the last 24 hours in the centre, none of the residents tested positive.

Health authorities are currently testing residents group by group and isolating those residents who test positive. These measures were taken in order to control the spread of the virus within the local community.