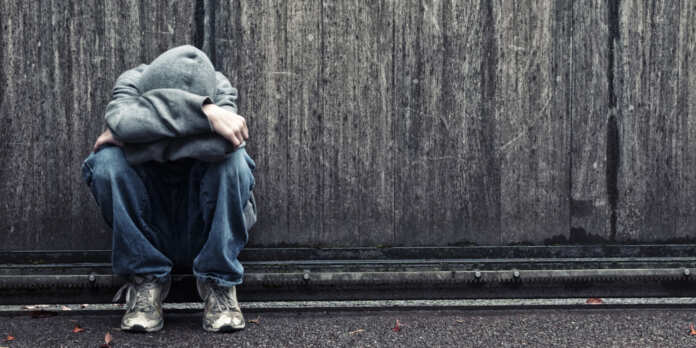 Three homeless youths have been conditionally discharged after they broke into an abandoned villa during the storm which hit the islands earlier on this week.

The men were arraigned in court on Friday. The foreign youths who had been living at the homeless shelter, Dar Papa Franġisku, in Santa Venera were evicted after having stayed there for the maximum allowed period. The group broken into the building via a window they shattered which led into the villa’s kitchen when it was raining.

Police Inspector Matthew Galea who led the prosecution acknowledged that the case was a humanitarian one. He added that damage caused did not amount to more than €5. The owner of the building did not ask for remuneration, the court was told.

Neighbors reported to the case to the police, who caught the youths red handed. The incident was widely reported as a case of attempted burglary.

The youths told the court that they were willing to pay for the damages caused. They pleaded guilty to the charges brought against them.

The prosecution told the court that the men had fully cooperated with the police.

The court conditionally discharged them for a period of one year. If they were to commit a crime within that one year, they could be sentenced to a maximum of three months imprisonment.