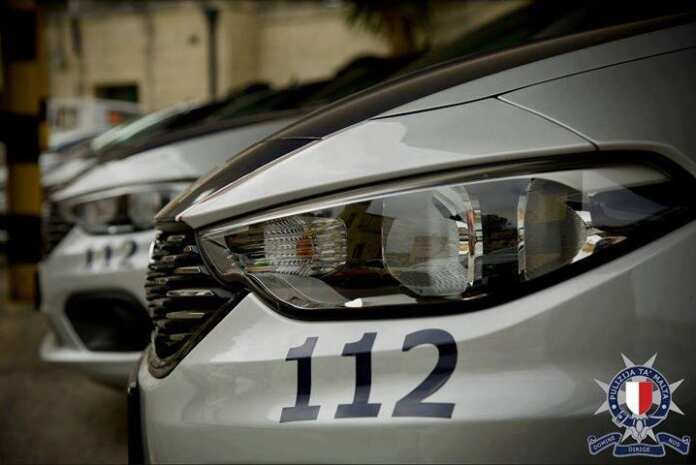 Three hooded persons entered a restaurant situated in Triq is-Salini in Marsaskala, stole an amount of money and fled the scene.

In a statement the Police said that it was called to assist at about 11.15pm on Saturday. According to the Police, one of the three persons was allegedly armed with a firearm.

No one was injured during the robbery.

A magisterial inquires has been appointed into the case. The Police is investigating the case.