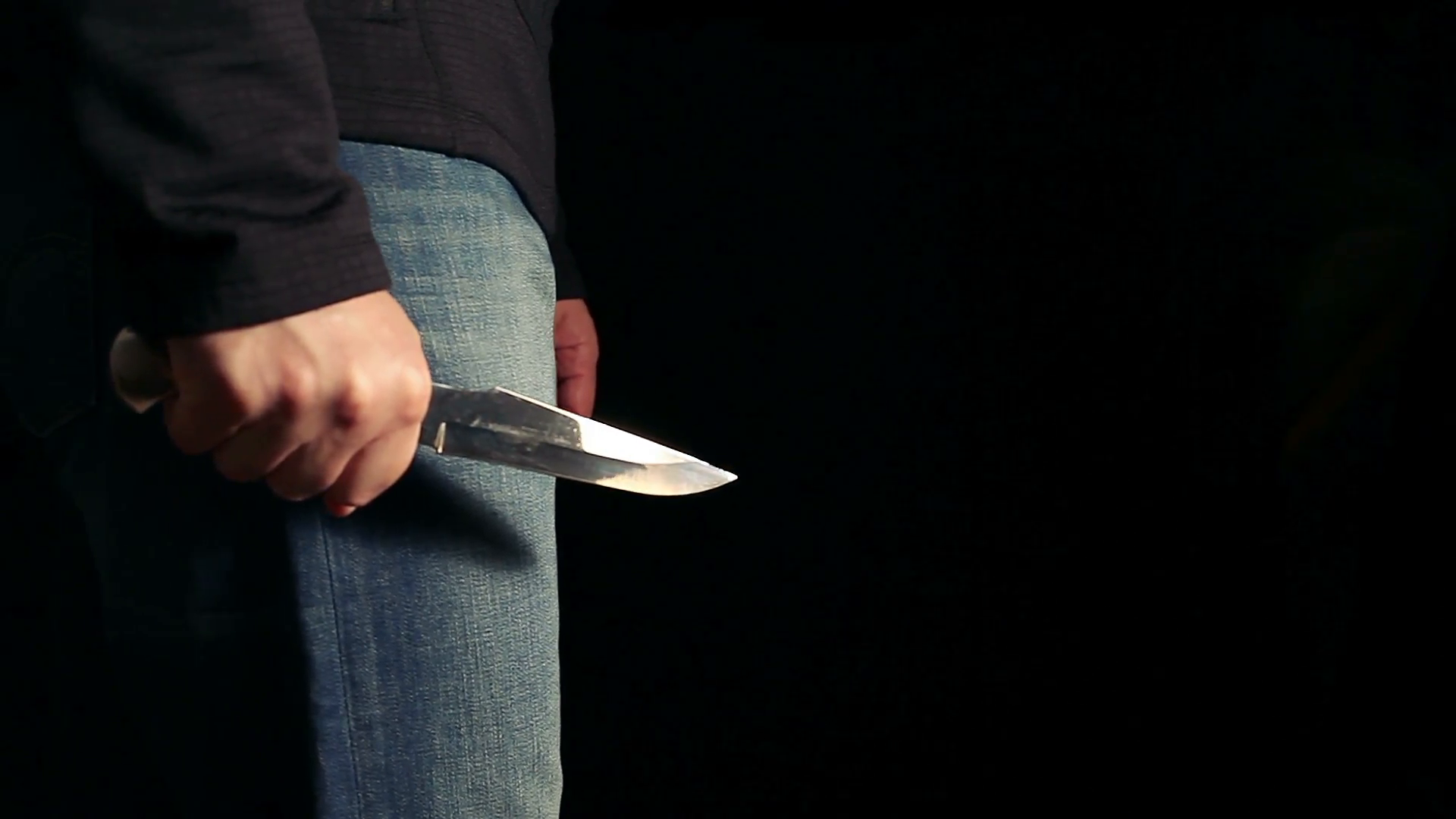 An armed robbery took place in a lotto booth in Qormi on Wednesday afternoon, with the 31-year-old woman manning the booth held up at knifepoint.

The assailant, a man, entered the lotto booth in St Edward Street at around 2.30pm and demanded money.

The woman, a Kirkop resident, was allegedly attacked by the thief, who made off with some cash. She was unhurt in the incident.

Duty magistrate Audrey Demicoli is leading an inquiry, and the case is being investigated by district police with the assistance of officers from the Major Crimes Department.