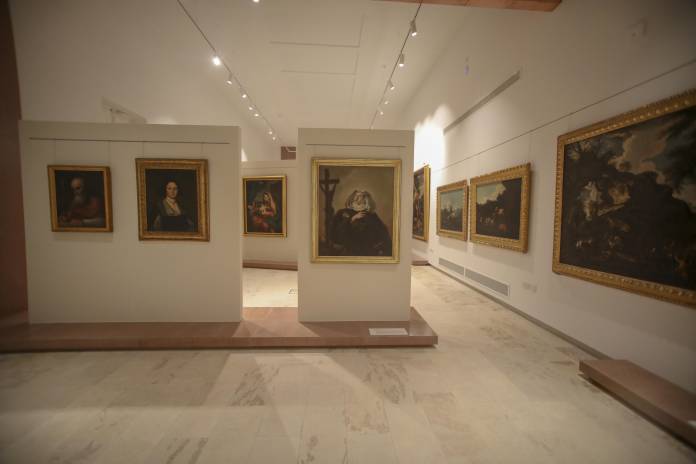 The History of Art and Fine Arts Students Association (HoASA) has expressed its concern on the current situation at MUŻA. It stated that MUŻA has been a journey filled with an undeniable list of shortcomings.

Recently, around 130 artworks have been removed from the National Museum of Art (MUŻA) after mould was formed in the building. The artworks were relocated to another part of the museum so that Heritage Malta workers would be able to restore them.

HoASA posted on Facebook expressing its concern. It described MUŻA as being “a project that opened past its date, opening its doors months later to find artworks scattered around in a disorderly manner. Apart from that, the museum has a noticeable lack of labelling and the layout is incoherent.”

The Association noted that it is important to stress that within a professional museum, steps should have taken place much before this issue of mould arose. A professional museum is meant to safeguard its possessions and proper measures should be taken into consideration to keep the environment stable and favourable for the artworks.

“It is important that when dealing with our history and artistic heritage, no shortcuts should ever be taken on such projects”, stated the student association.

HoASA suggested that internships and even employing art graduates will be of great importance to safeguard national treasure, to avoid such issues.

It concluded by demanding an investigation on this matter regarding the causes; and that this should be made public.

Watch: How can you form part of the MUŻA creative programme?