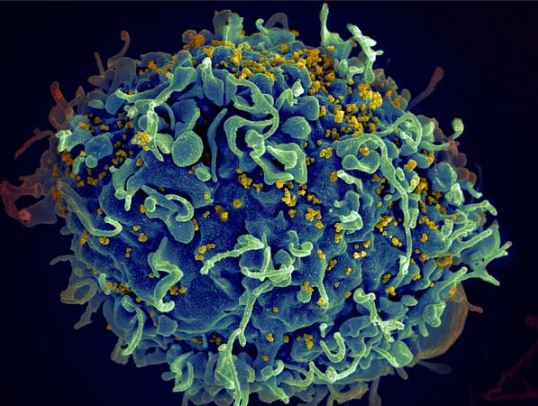 The government has proven reluctant to give HIV – “the other pandemic in Malta which dates back to 1981” – the attention it deserves, according to the Malta LGBTIQ Rights Movement (MGRM).

The MGRM issued a statement in the wake of a number of parliamentary questions on HIV and HIV treatment made by the Nationalist Party’s equal rights spokesman Claudette Buttigieg. In his replies to Buttigieg’s questions, Health Minister Chris Fearne said confirmed 326 cases of HIV infection have been identified in Malta since 2015.

Buttigieg also asked questions on HIV medication, with Fearne stating that four companies had replied to a call for offers and that the selection process was nearing its conclusion. HIV treatment, the minister added, would be updated to a more effective one, and new medication would be included in the government formulary list.

In reply to another question, Fearne reminded that a national strategy on HIV was being prepared, which would address the use of HIV medication for prophylactic purposes. Two prophylactic methods are in use for HIV: post-exposure prophylaxis (PEP) involves the use of HIV medication after a potential exposure to the virus to prevent infection, while pre-exposure prophylaxis (PrEP) would see those at high risk of contracting HIV take regular medication to prevent infection.

HIV patients left in the dark

These responses, however, failed to impress the MGRM, which launched its HIV Malta campaign last year.

The NGO described them as vague, stating that people living with HIV are yet to be given a date by when “they can expect to see any form of improvement in medication to replace the severely outdated treatment which they receive, often dating back to an approval date of 20 years ago and more.”

It also said that in spite of awareness that the rate of HIV transmission in Malta is relatively high, it still witnessed reluctance and foot-dragging in the long-promised PrEP trials, “even though this preventive treatment reduces risk of HIV by in excess of 99%.”

The movement said that consequently, it was unsurprising that one of the first decisions taken when the Covid-19 pandemic reached Malta was to limit the services given by Mater Dei Hospital’s GU Clinic, bringing to a halt the services provided by the only public clinic offering sexual health screening.

“We found news articles celebrating a drop in HIV rates during this period, when little to no testing was being done, laughable,” it said.

“The pandemic has proven that where there is willingness to put the right resource towards addressing a health crisis, results are obtained.  It is now the time to turn to HIV, the other pandemic in Malta which dates back from 1981, and resolve it once and for all,” the MGRM concluded.