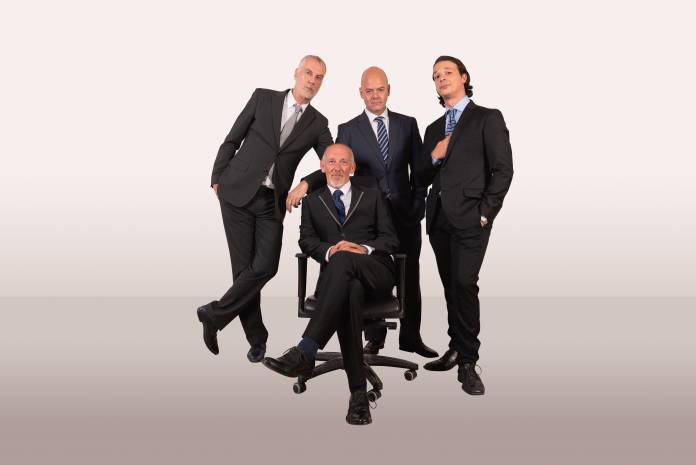 Certified Male will soon be produced for the first time in Malta by Exit Stage Right, known for previous successful productions such as I Am My Own Wife, and Every Brilliant Thing.

“I had been chasing this production for a number of years. So, not only was I over the moon when I acquired the rights, but I hit the jackpot when Glynn Nicholas – one of the authors – suggested he comes over to Malta to co-direct,” explains Brimmer, “I met Glynn when I was in Australia last November. He’s a well-known, award-winning personality, but he’s a down-to-earth, irrepressible optimist… and so funny! Staging Certified Male alongside him is going to be a lot of fun!”

The show tells the story of three middle-management men who have been coerced into attending an exotically-set weekend workshop of company strategy planning by their boss. All manner of hilarious surprises and mishaps await them at their mystery destination, intensified by the men’s distinct impression that one of them may not be returning to work on Monday. 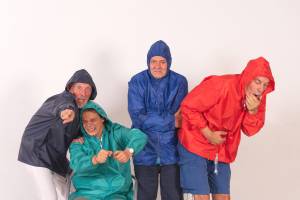 Comprising four actors and an on-stage piano player, Certified Male uses a sumptuous theatrical blend of dramatic scenes, stand-up comedy song and choreographed physical set pieces to tell its story. It also includes seven original songs by acclaimed Australian songwriters, Mro. Paul Abela has undertaken the musical direction for the Malta production. The result is an utterly brilliant show, chock full of humour, insight and even tender moments to put it all in perspective.

Since nearly all the show’s props are mimed, the Malta cast will be attending a rigorous mime ‘boot camp’ with Glynn Nicholas, a master in the art, to help them create scenarios such as imaginary fishing boats, golf courses, encounters with monkeys, jellyfish and other eye-wateringly funny set pieces. 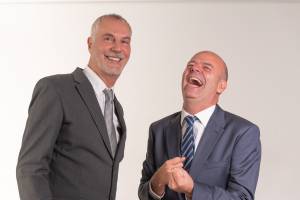 Having already been produced to critical acclaim in several countries including South Africa, Ireland, Sweden, Iceland, the UK, Scotland, Australia and New Zealand, the rave reviews for Certified Male speak for themselves. The West Australian said that it has the ‘extraordinary skill to move you to paralytic laughter one instant and tears the next… brutally frank and seriously funny’, while The Age (Melbourne) named it an ‘undisputed hit’ and The Scotsman (Edinburgh Fringe) said they ‘already want to see it again’.

Performances will take place at Teatru Salesjan in Sliema on the 4th, 5th, 6th, 11th, 12th and 13th October. Booking is open online.

Watch: “In between the comedy, there are home truths about the male psyche”