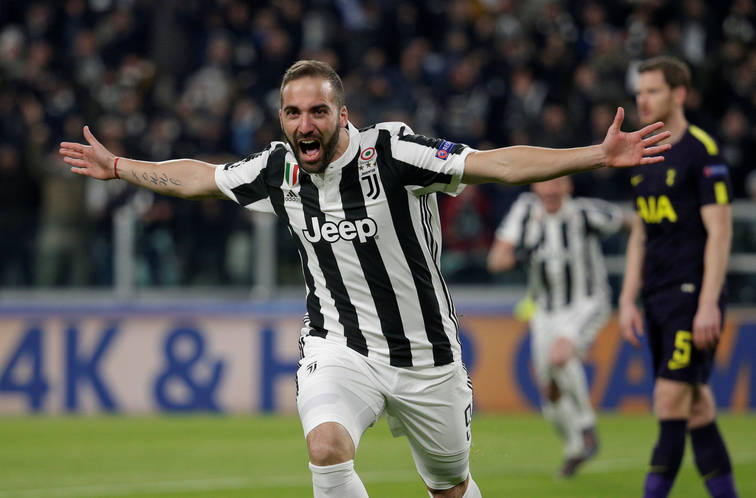 Whilst speaking to Sky Italy, Gonzalo Higuain’s agent stated that the Argentine striker intends to stay at Juventus and is not interested in a move to Chelsea.

The former Real Madrid player joined Juventus from Serie A rivals Napoli in 2016 and has since scored 40 goals in 73 matches for the Turin-based club. He also scored 36 goals in his last campaign for Napoli.

Reports in England had suggested that Higuain would be joining Maurizio Sarri at Chelsea, with the Premier League side expected to pay £53 million for his services.

The 30-year-old attacker is currently on holiday after Argentina were eliminated from the World Cup by France.