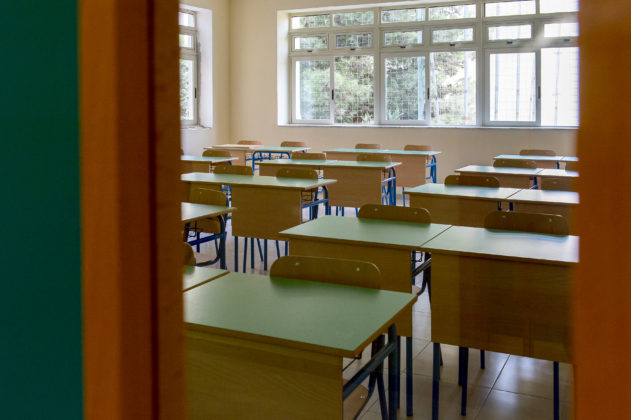 The Malta Union of Teachers (MUT) president Marco Bonnici confirmed with Newsbook.com.mt that circumstances are indicating that the yearly Maths and Maltese examinations are not going to take place.

Bonnici explained that the MUT has been trying to create awareness on the fact that a number of teachers at secondary school level, especially those teaching Maltese and Maths were taking on a load that was heavier than what that stipulated in their work contracts. The MUT president also added that in order to put more pressure on the authorities the union had issued a directive in November of 2018 ordering Maltese and Maths teachers not to get involved in the examinations of their subjects.

The half-yearly exams in Maltese and Maths still took place with a paper that was not compiled by the teachers. It is still a mystery as to who out together the papers. The Maltese paper was missing the literature part whilst in the Maths paper was missing the component which required manual workings.

“The meeting harvested no fruits”

Bonnici further told Newsbook.com.mt that he attended a meeting at the Ministry of Education on Friday which gave no positive results. He said that there is another meeting on Monday however he is not seeing that an agreement will be reached.

What will happen without exams?

When asked what will happen to the students if the exams do not happen, Marco Bonnici said that they progress to the next year according to the results that the had achieved in their half-yearly examinations.