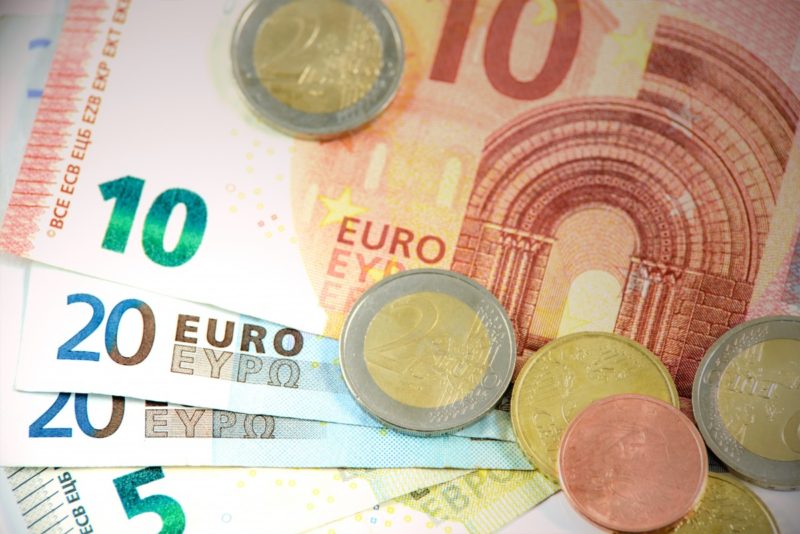 MSE Equity Total Return Index closed 0.470% lower at 8,956.752 points. 12 equities were active, of which two headed north while another three closed in the red. Turnover generated amounted to €547,663.

The best performer of the week was PG as it advanced by 3.01% to close at €1.37 with just three transactions having 8,675 shared executed. Such trades generated a weekly turnover of €11,885.

The Malta Government Stocks market had a quite positive week, as out of the 28 active issues, nine closed positive territory and only declined in value.

The corporate debt market out of the 18 active issues, there increased in value while another five lost ground.