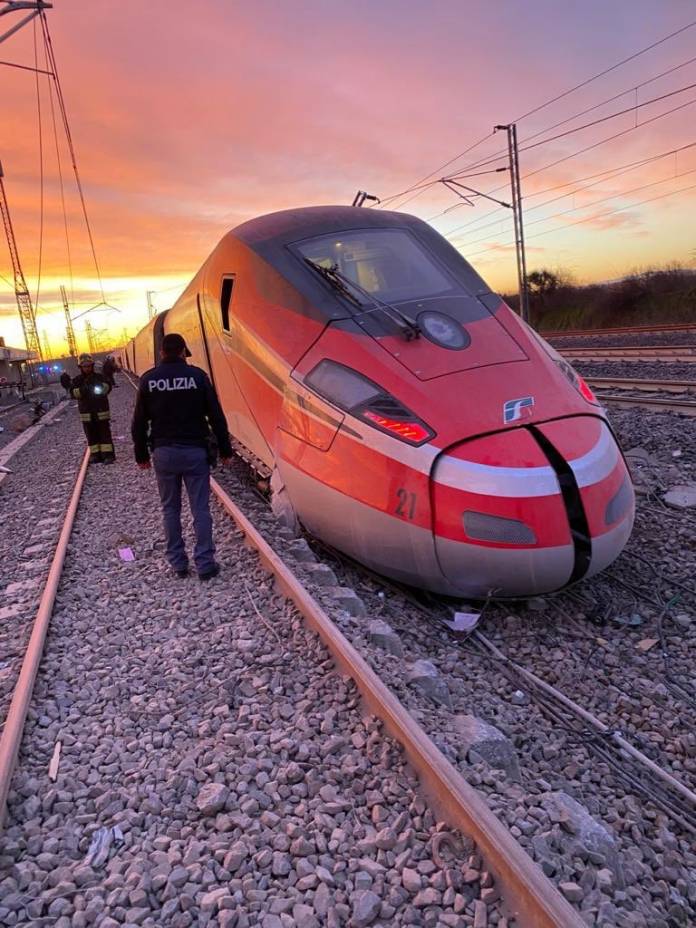 A high-speed train derailed in the northern Italian province of Lodi in the early hours of Thursday, killing at least two people and interrupting traffic on the line between Milan and Bologna, officials said.

Emergency services were at the scene and a railway official said two people had been killed and two others had suffered relatively serious injuries. A number of others had minor injuries.

Sky Italia television said two members of the train crew had been killed and 27 people injured.

The train skipped the tracks some 40 km (25 miles) from Italy’s financial capital Milan at around 5.30 am (0430 GMT), state railways said in a statement. It added that the causes of the accident were being investigated.