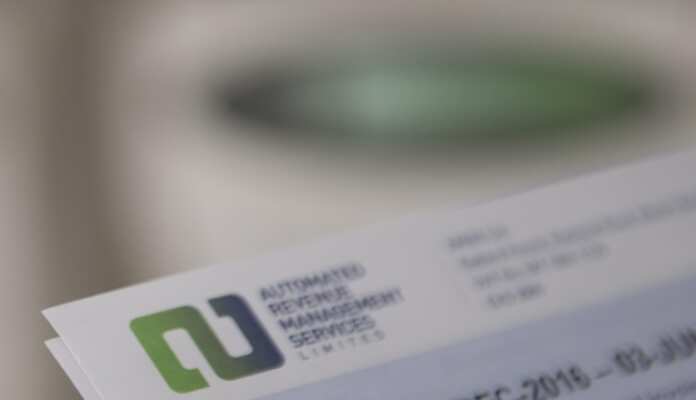 Maltese and Gozitan families are having money stolen from them to pay for bigger electricity and water bills, the Nationalist Party have said.

They state that the government’s own report on the state of utility bills, expects prices to rise again after the existing gas agreements terminate. This PN says goes against the promise the government made in 2013.

The PN says that they want to end the robbery. 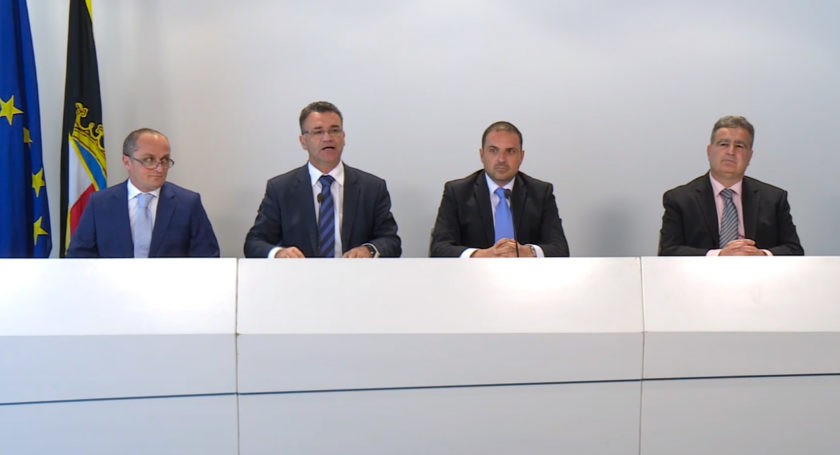 Speaking on the topic, Deputy Chief of the PN, David Agius said the government was riding the message of reducing electricity and water bills linked to the new power stations but international gas prices were actually cheaper.

Agius pointed to the social media discussions about the rising bills which even included homes with social panels. He stated that the PN received hundreds of water bills from people, some with errors with rates at around €600 over one year.

You can read the full story here in Maltese.