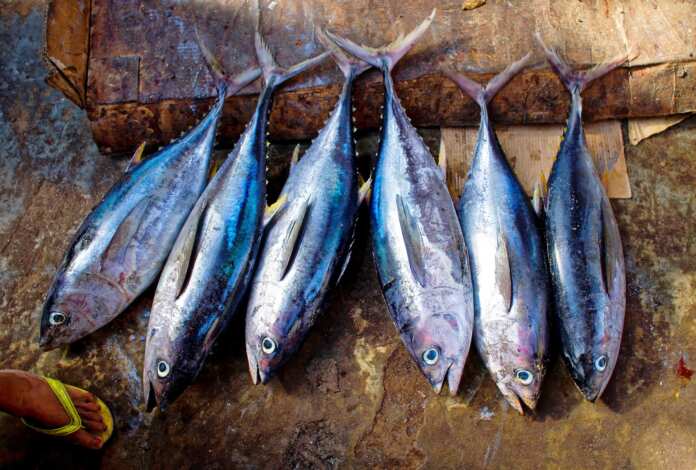 Environment Minister Jose Herrera denied of holding meetings with individuals who sought to increase their tuna quota by 1,000kg. Herrera was replying to parliamentary questions by Opposition MP Edwin Vassallo on the matter following the recent revelations emerging from the Spanish investigations which also led to the suspension of the Fisheries Director Andreina Fenech Farrugia.

Herrera reiterated that as provided in the written replies, he had never met with any individual and that the tuna quota was never increased by 1,000kg.

Vassallo asked whether Herrera was the Minister to have accepted to meet with the individual which was referred to in the media reports and which meeting had resulted in an increase in the tuna quota from 3,000kg to 4,000kg. Herrera stressed that he did not grant any increase. Vassallo asked Herrera whether he would shouldering political responsability after the Tuna Committee was yet to be formed. The Environment Minister admitted that the Tuna Committee had not been formed since the election took place in 2017 and said that the Committee would have only functioned as a consultative body and described its composition as difficult, saying that it would include both fishfarm operators and non-governmental organisations.

Herrera explained that the Committee would have limited powers and would be responsible for proposing ideas to the Parliamentary Secretary. He then said that after each election, the board would resign and a new board would be appointed as soon as possible. Herrera said that the were at least fifty boards within the ministry, which could not be appointed at the same time.

In his reply to Opposition MP Karol Aquilina, Herrera said that once his Ministry received complaints concerning the tuna quota he ordered an internal ministerial inquiry. He explained that the inquiry was led by Dr Paul Cachia. In his conclusions Cachia had recommended a number of technical changes which were all implemented, according to Herrera.

The Minister also mentioned the audit carried out by the European Commission on fish farms located in Malta. The audit took place in October 2018 and a number of shortcomings were found. Herrera said that following the Commission’s findings an action plan was drafted to oversee the implementation of the recommendations made by the Commission.

Herrera explained that each discrepancy could amount to a potential illegal activity. He further explained that the Fisheries Department is implementing a number of mechanisms which would determine whether there is a discrepancy between the amount of tuna found in pens to the amount declared.

Monique Agius   April 4, 2020
Foreign Minister Evarist Bartolo reiterated Malta's call to support Libya, where persistent fighting is undermining the country's ability to mitigate the spread of coronavirus, while also contributing to a higher risk of a spike in irregular migration.

Coryse Borg   April 3, 2020
The Ministry of National Heritage, Arts and Local Government, has launched online applications to enable professionals working in the field of conservation and restoration to obtain formal recognition through a warrant issued by the Restoration Warrant Board.