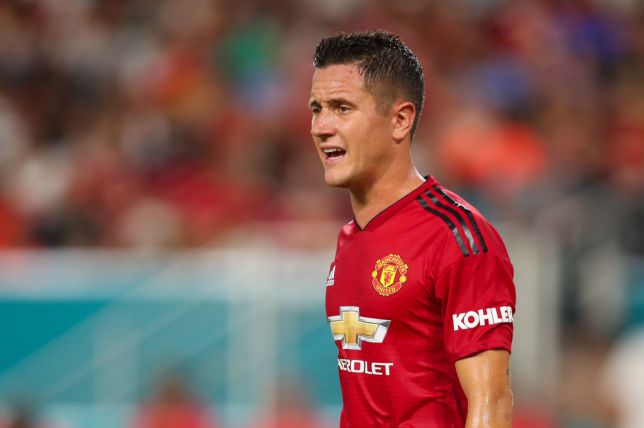 Ander Herrera has only 12 months left on his current deal with Manchester United but the Spanish midfielder is keen to extend his spell with the Red Devils. According to Daily Mail, Atletico Madrid, Valencia and Seville have shown interest in the 29-year-old but the English club could now initiate contract discussions with the hard-working midfielder.

Herrera joined Manchester United on a four-year deal, with the option of another year, from Athletic Bilbao in 2014 and has become a popular player at the club having helped them win three major trophies since his arrival.

Coryse Borg   March 30, 2020
Mater Dei has come up with a lovely way for children to show their support to healthcare workers who are working around the clock to give us the best care they can.

Jesmond Saliba   March 30, 2020
The provisions obviously also concern Italians still stuck abroad who, once returned, will have to comply with the new measures.

Coryse Borg   March 31, 2020
Newsbook.com.mt is urging the general public to #staysafe during these times. We will be bringing you a number of messages from personalities regarding measures that can keep us all less exposed to risk.