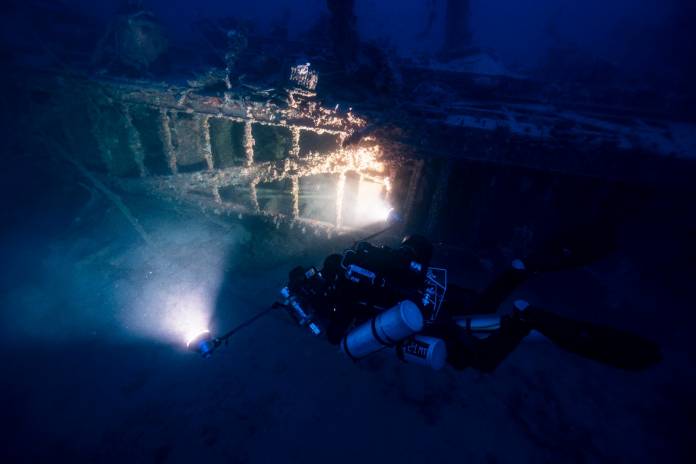 On Monday 7th October, a global audience will enjoy a number of underwater cultural heritage sites around Malta and Gozo in the renowned TV series Buried Secrets of WWII, thanks to Heritage Malta’s latest collaboration with the prestigious National Geographic Channel. Episode 6 – Island Under Siege – will uncover interesting narratives that took place in 1940 when Axis powers attacked Malta.

The setting up of the Underwater Cultural Heritage Unit (UCHU) within Heritage Malta, meant that for the very first time, a department was specifically responsible to identify a number of underwater sites so that these could be studied, protected and made accessible to all in a controlled and managed way. UCHU was heavily involved in the production of this episode, and was fundamental in its contribution of the underwater sequences which make the episode more intriguing.

The establishment of underwater archaeological parks around the Maltese Islands will be beneficial in a number of ways, primarily by enhancing the protection of the islands’ unparallelled and precious underwater cultural resources. Moreover, the creation of new sites that can be visited by divers or through virtual reality programmes, will provide added value to the diving tourism package. It is envisaged that the Maltese Islands will become a market leader in the field of deep water wreck diving.