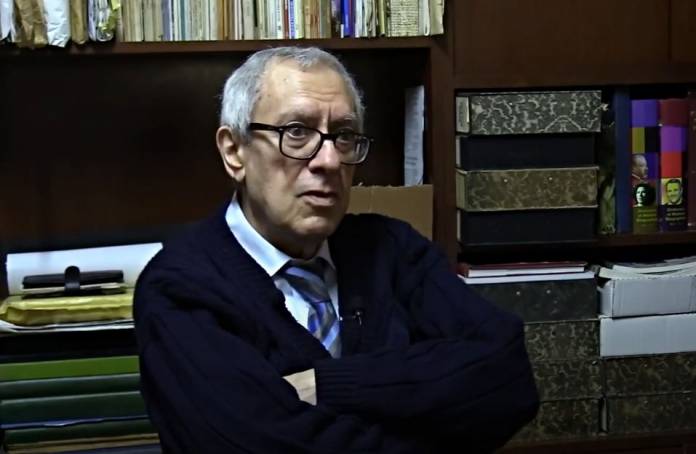 Heritage Malta, under the auspices of the Office of the Prime Minister, has launched a call for proposals for the design of a monument to Maltese literary giant Professor Oliver Friggieri.

The style of the figurative sculpture will be the prerogative of the artist. Participants may also indicate a proposed location for the monument. The indicative budget for the design and construction of the monument is circa €100,000, all inclusive.

Designs will be received by Heritage Malta on the 15th of January 2021. The appointed jury will then shortlist submissions. Shortlisted artists will then be asked to present a maquette, following which the winning design will be announced. The winner will be awarded the commission, whereas all other shortlisted entries will each receive a monetary reward.

The process will be coordinated by Mario Cutajar, Heritage Malta’s Executive Director and Principal Permanent Secretary within the Office of the Prime Minister.

The proposal brief and all relevant information may be downloaded here.