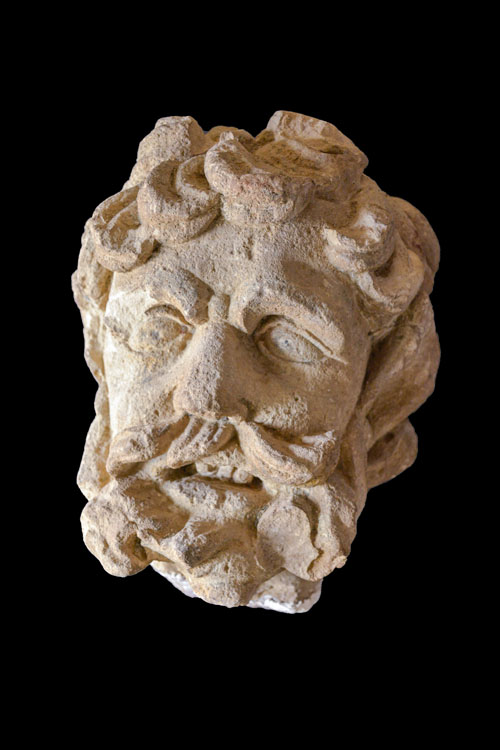 As part of its mission to make cultural heritage accessible to the public, Heritage Malta has introduced to its website a cumulative catalogue of the Greco-Roman sculptures which form part of the Maltese National Collections, currently under its care. Each item in the catalogue is accompanied with detailed research presented by Anthony Bonanno, Professor of Archaeology at the University of Malta.

Although originally Roman sculptors were known for copying earlier Greek masterpieces, in time, they have contributed great works in their own right. Most of the artworks which are presented in this catalogue were recovered in 1881 during archaeological excavations at the site of the Roman Domus in Rabat, Malta. The provenance of the rest is unknown, but a number of them point out to Gozo.

The material of these artworks ranges from limestone to coarse grain white marble, to fine and very fine grain white marble. Yet each of these artworks have their own story to tell. The somewhat friable limestone bearded head of a satyr, or more probably a centaur, bears traces of dark brown paint on his large right pointed ear. The expression of anger imparted by the open mouth and bared irregular teeth, as well as the wide-open eyes, accentuate the wild nature of the figure. Possibly, this life-size head was carved locally. This limestone head stood for some time on a wall of a farmhouse in the immediate vicinity of Calypso’s Cave, overlooking Ramla Bay. So it could easily have originated from the Roman villa which was discovered in the same  bay.

The portrait bust together with the rest of the upper torso of a young lady were carved in a single piece of very fine grain white marble. Her triangular shaped face and her characteristic hairstyle are typical of the Julio-Claudian family. This artwork is considered as a highly accomplished piece of art and probaby dates to around 50 AD. It was recovered in 1881 during archaeological excavations of the Roman Domus in Rabat, Malta.

These sculptures are exhibited at the National Museum of Archaeology in Valletta, at the Gozo Museum of Archaeology in the Citadel of Victoria, and at the Domvs Romana Museum in Rabat, Malta. Although these museums are currently closed due to the COVID-19 pandemic, the public is invited to view and learn about this captivating collection at https://www.heritagemalta.org/classicalsculpture

Watch: “Join together and do something for charity” – YMCA Malta...