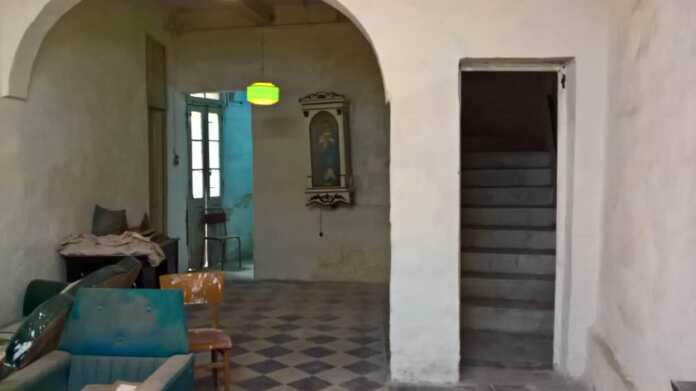 Over the past few days, the homeless in Malta have been thrust into the spotlight. You can help these people by donating any amount of money to Malta Catholic Action, to aid in refurbishment for temporary housing.

Malta Catholic Action (AKM) is hoping to raise €50,000 to be able to renovate Dar Regina Pacis in Balzan, so as to be able to provide shelter to the homeless. In a press release, AKM detailed that after Pope Francis’s speech on helping those in need, AKM felt the need to make better use of the buildings entrusted in their care.

Dar Regina Pacis consists of two rooms and one bathroom on the first floor, and three rooms on the second. It is currently being used for groups of adults to meet up, and thus they wish for the first floor to be used by such groups, while the second floor would be used as temporary shelter. A kitchen, bathroom and a 4-bed bedroom would be fitted in.

Throught Hotjar, AKM has managed to acquire €15,000. However, there are many more expenses tied in with the renovations.