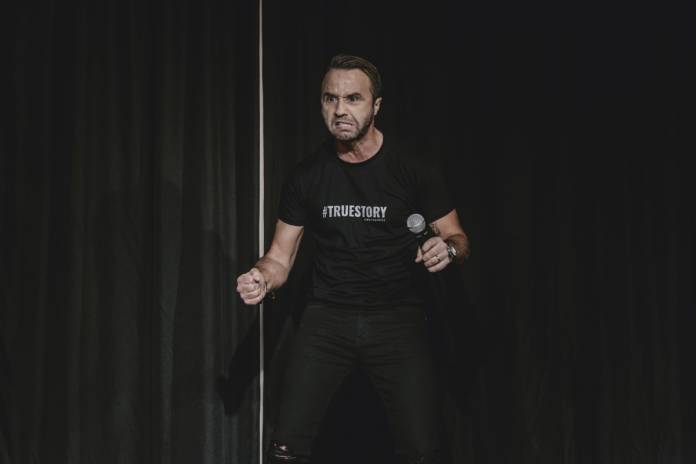 Since the inception of his first stand-up comedy special in 2015, Laughing at The Truth, Kevin Naudi has performed in front of more than 2000 people.

Has he established himself as the King of Comedy? Let’s see what’s next in store for Kevin… maybe overseas?

Kevin is now also bringing laughter to the airwaves!