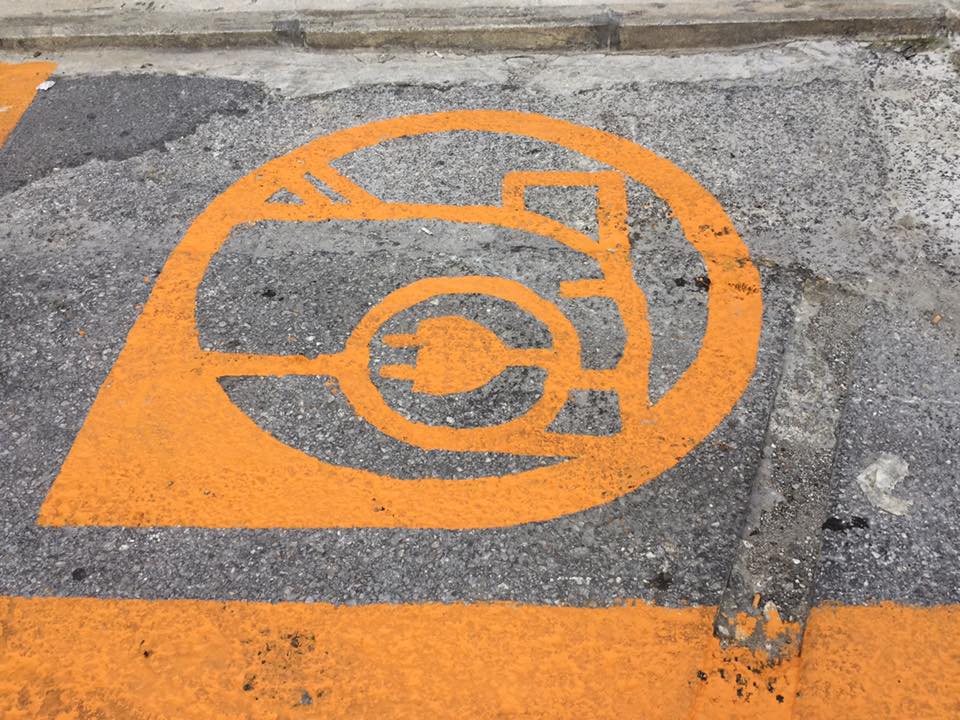 If you see this sign in a parking space next to you, you may rest assured that the parking lot has not been taken over by aliens. This is the Car2go symbol and, according to Minister for Transport Ian Borg, 321 of these have been painted into 53 localities in Malta and Gozo. Replying to a parliamentary question tabled by opposition MP Karol Aquilina, a contract between The Transport Authority and Car2go was signed and the number of contracted spaces has been defined at 450. Minister Borg said that currently the two entities are meeting to identify further spaces for the use of shared vehicles rather than the use of private transport.

Car2go is an electric car-sharing service. The service will operate under the Global brand GoTo – Anytime Anywhere. The company was selected after the Malta Transport Authority issued an international public call. This concept is set to pick up speed after the announcement of a number of other budget schemes targeted towards catalysing the evolution of Malta’s transport system. In his speech, Minister Borg spoke about the importance of a modal shift from the private vehicle to other alternatives as well as the concept of “sharing transport”, both in the face of an obstacle such as traffic congestion and in favour of a cleaner environment.

The areas which have so far earmarked most spaces are Floriana, Mellieha and Sliema with 18 spaces each,  San Lawrenz, Gozo and St Julians with 16 spaces, Gzira with 15 spaces, Mosta with 13 and Swieqi with 12.

Monique Agius   January 28, 2020
During the meeting Metsola and Casa told Abela to "walk the talk and take action on the never-ending list of corruption cases that took place under Joseph Muscat’s administration".

Bishop of Tapachula: ‘See, listen to and treat migrants as brothers’

Mario Schiavone   January 27, 2020
“All those who are part of this diocesan family of Tapachula, each according to their possibilities and responsibilities, must ensure these migrant brothers a...