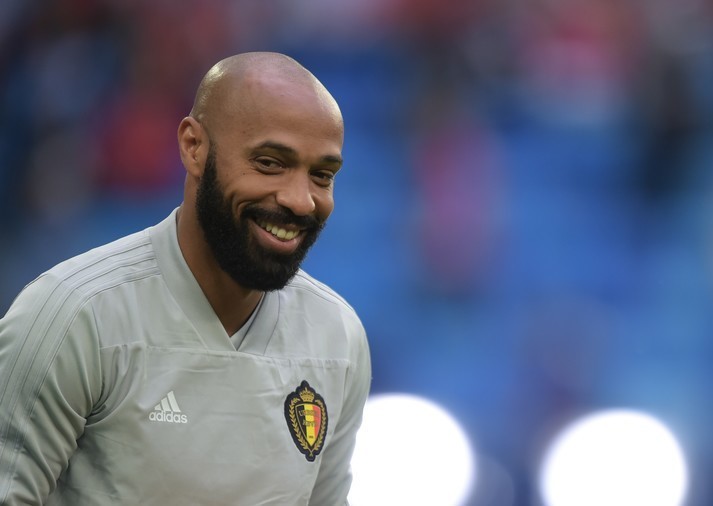 Arsenal legend Thierry Henry is close to becoming Bordeaux’s new coach after Gus Poyet was dismissed by the Ligue 1 side. Henry enjoyed a brilliant career as a player and has been working as assistant to Belgium coach Roberto Martinez since 2016.

Henry helped guide the talented Belgian national team to the World Cup semi-finals and has since left his job as a pundit on Sky Sports to focus on his coaching career.

Bordeaux decided to remove Poyet from the helm after the Uruguayan criticized the club’s owners during a press conference because of their decision to sell striker Gaëtan Laborde to Montpellier for £4.5m.