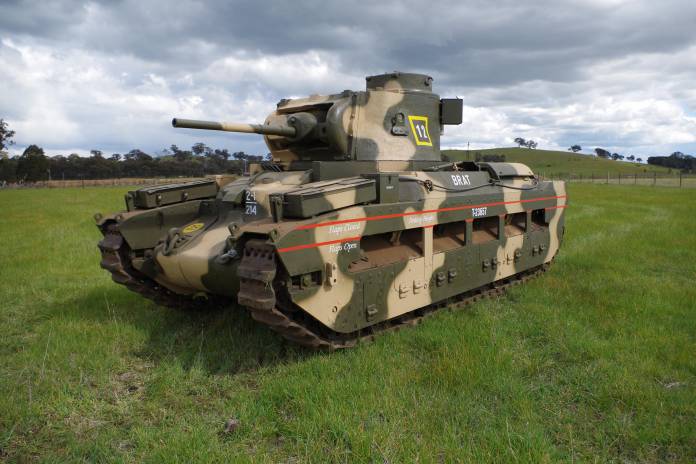 “During World War II, Malta had a small tank force made up from five types of British tanks – Matilda, Vickers Light Tank, Cruiser Tank A9, Cruiser tank A13 and the Valentine tank. These were sent out at different intervals to boost the defence of the island against an AXIS invasion,” Gabriel Micallef of Fondazzjoni Wirt Artna explained to Newsbook.com.mt. 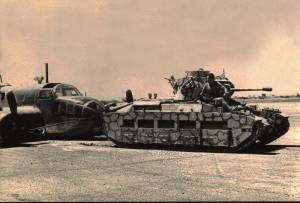 In 1943, more tanks arrived mostly U.S. made but this time in preparation for the invasion of Sicily – Operation Husky. Since then tanks became a rarity on the island.

Now, after some 70 years, the Malta Heritage Trust has acquired two original tanks – a Matilda and an M3 Stuart tank to place on display at its new Military Vehicles Museum Exhibition part of the Lascaris War Rooms in Valletta.

The two tanks are funded solely through donations and the trust needs to pay back the bank loan taken on them. It also needs to raise more funding for to build a permanent shelter and display space for the same right next the Lascaris War Rooms in Valletta, Malta. 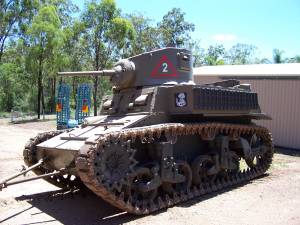 “The addition of the tanks and the new museum display space will go a long way to first commemorate the unsung tank crews who at the height of World War Two defended Malta and will also greatly augment the overall visitor experience at the war rooms. In case of the amount being asked is exceeded the Trust will attempt to acquire a third tank for the collection an M3 Lee Grant tank, or an M4 Sherman tank or an M7 Priest self-propelled artillery,” Mr Micallef said.

Donations may be made online.

The ‘biggest’ donation ever?

Watch: “An event which brought everyone together” – Auxiliary Bishop