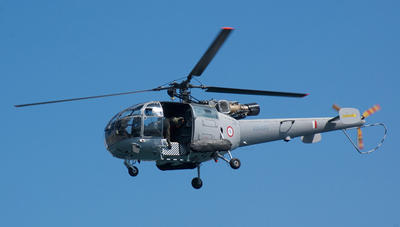 An injured man was transported to hospital by helicopter from his field in Dingli.

A spokesperson for the Police confirmed that the man was in need of medical attention after he was injured in his field. Although members of the Civil Protection Department were called on site to assist the man, they were unable to carry him without causing harm.

Therefore, a helicopter was called in order to transport the man safely to hospital.

Moviment Graffitti files appeal against uprooting of trees in Dingli