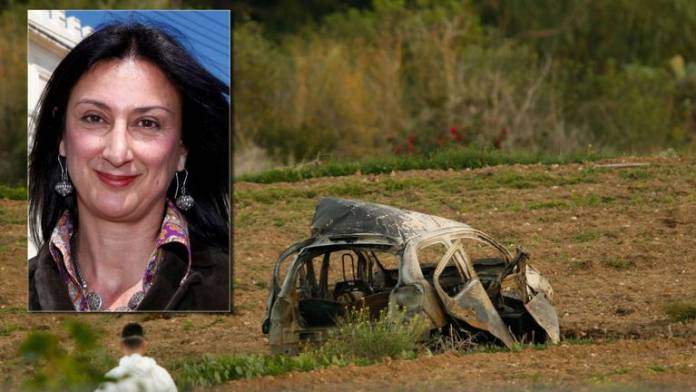 According to reports on The Times of Malta, disgraced OPM Chief of Staff and PM’s personal friend Keith Schembri was allegedly named as the mastermind behind the plot to kill journalist Daphne Caruana Galizia. This version ties in with another revelation that not only was Fenech’s personal Doctor acting as a go-between between him and Schembri, but that Schembri had told Fenech that he would help him (Fenech) if Fenech kept Schembri’s name out of the investigation. Schembri was called in by the police for questioning and investigations are still ongoing on this matter. Yorgen Fenech has been answering the fourth round of questions after his attempted escape last week.

Other sources have referred directly to tapes which are now in judicial custody. In these tapes, it transpires that Yorgen Fenech had gambled €50,000 on a massive labour electoral win. He gambled the money with Melvin Theuma and ended up winning €150,000. The sources said that, based on the tapes, Fenech said that the win should go into the murder kitty which was to be retained by Theuma.