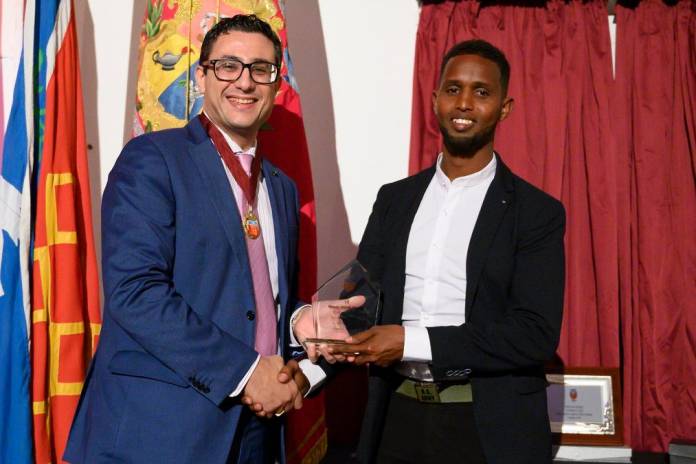 Hassan Hussein Abdulle has been given a recognition award by Ħaż-Żebbuġ Local council for his contribution to the local community.

Abdulle, originally from Somalia, has been living in the locality for the past three years working as a refuse collector keeping the locality’s streets clean.

He was one of four Żebbuġ residents honoured by the local council for their contributions to the locality. 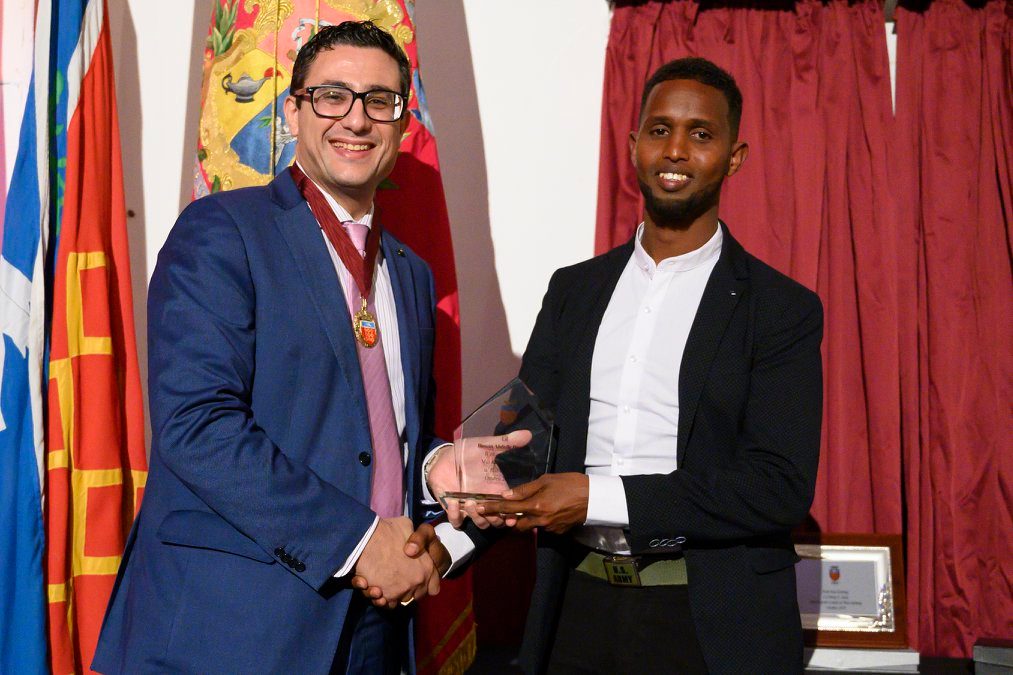 Claire Azzopardi was also honoured for breaking the national Triple Jump record twice by 12.44 and 12.97 metres respectively. She has also represented Malta in three sports at the contest for small countries in Montenegro. 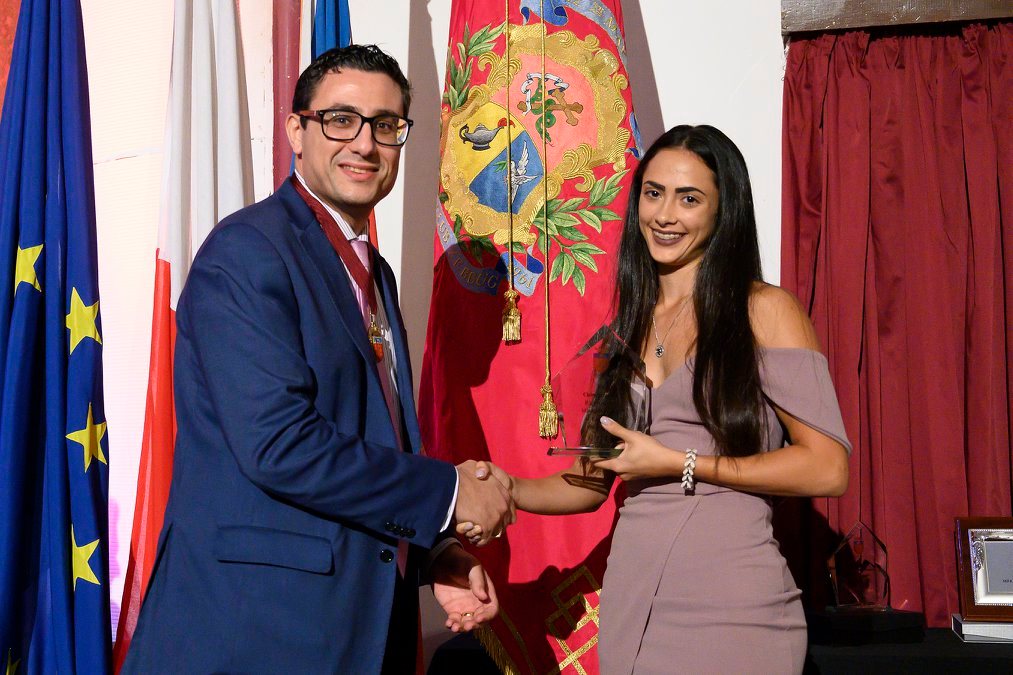 Nicole Frendo was also honoured for coming third place in Malta’s first ever X-Factor contest. In August, Frendo also had the privilege to perform with the legendary tenor Andre Boccelli. 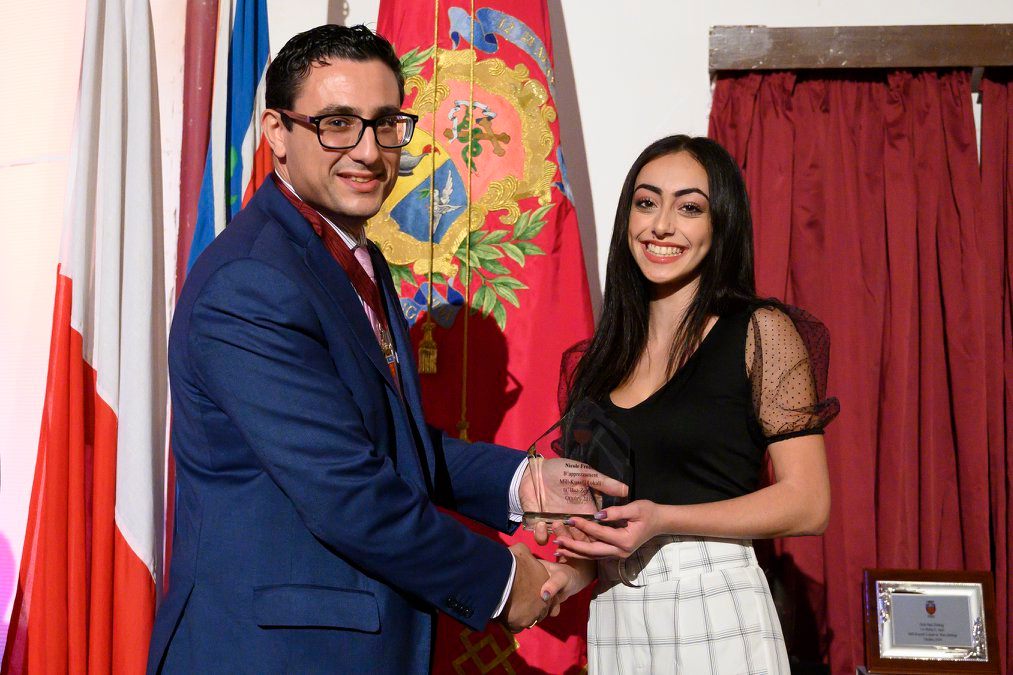 The council also gave a post-humous award to Joseph Attard, who died after a fire at a fireworks factory in February this year. He was a patron of St Joseph. 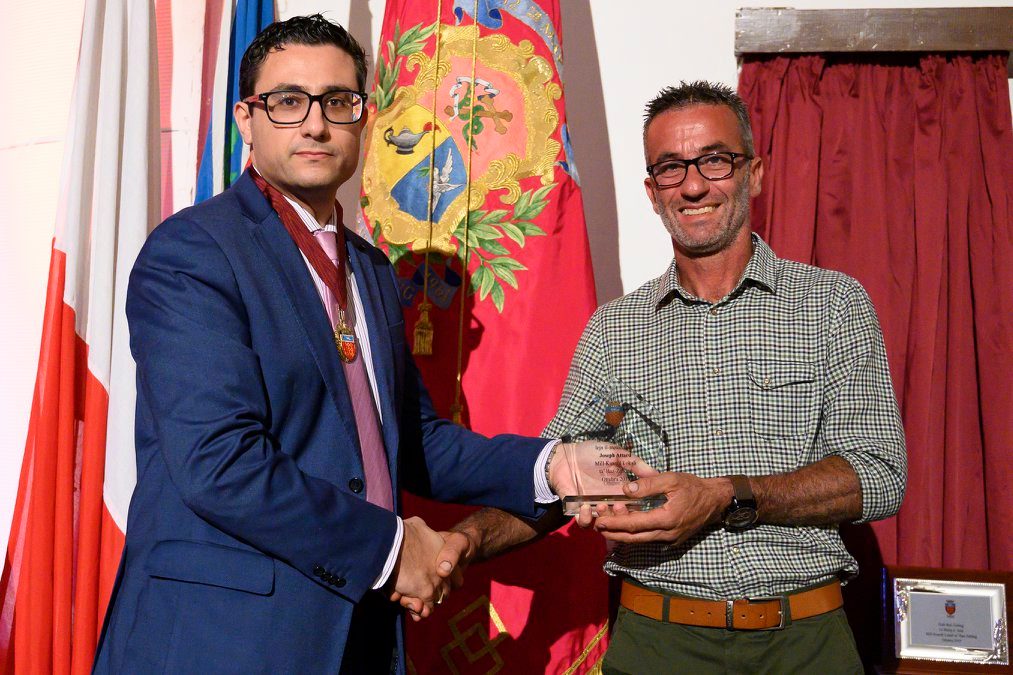 Man injured while making repairs on truck tyre in Ħaż-Żebbuġ

Nicole Borg   January 18, 2020
Over a cup of cappuccino, two young Maltese women decided to start off their little musical theatre venture which is set to give musical theatre enthusiasts the opportunity to showcase their talent.