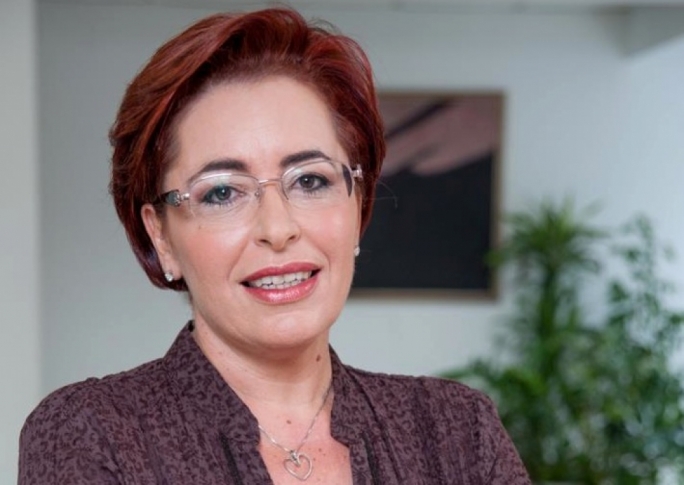 Nationalist Party MP Claudette Buttigieg insisted that it was crucial to boost the proportion of women in leadership roles, insisting that this could make a huge difference in the way the world dealt with the crises it faced.

Parliament was debating the appointment of Ambassador Cecilia Attard Pirotta as Malta’s first Ambassador for Women, Peace and Security, made in line with Malta’s commitment to the UN Security Council resolution 1325, which focuses on the negative impact of conflict on women.

But she highlighted that the agenda Attard Pirotta would be dealing with went far beyond securing equality between the genders.

The MP, her party’s spokesperson for equal rights, observed that research has shown that having women at the negotiating table can help secure a more long-lasting peace. Women, she argued, “will think about the their children’s future, not just what is in it for them.”

Buttigieg emphasised that the concept of security extended far beyond wars, mentioning food security and, in light of the ongoing pandemic, health security. She also added that while Malta was surrounded by countries whose reality is often felt to be far from its own, the truth was entirely different.

“As women, we do not want equality just because, just so we can say that we made it,” the MP said. “We want equality because we feel that women can make a difference.”

“Having women in leadership roles is a necessity, not a luxury,” Buttigieg concluded.

Jesmond Saliba   January 27, 2021
On average during these first 27 days of the year a person was infected every 7.7 seconds.

An economic model that respects people and the environment