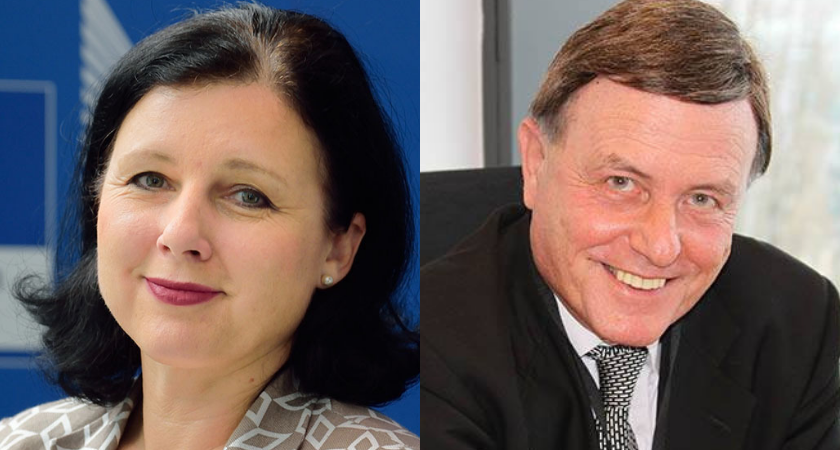 Partit Laburista MEP and Head of Delegation Alfred Sant challenged European Commissioner Vera Jourová and asked her to specify which actions was the European Commission considering taking against Malta. This comes after an article which was published in The Financial Times and which carried comments given by the Justice Commissioner herself in which she said that Brussels would publish a formal opinion on action that must be taken by Malta after its financial conduct regulator failed to address concerns raised by the the European Banking Authority (EBA), a pan-EU banking watchdog, in July. Finance Minister Edward Scicluna also expressed surprise at Jourová’s comments saying that this had not been brought up in their meeting.

The MEP also challenged Jourová to specify what actions the Commission is taking against EU states such as Estonia, Holland and Latvia where it was revealed that substantial money laundering activities had been taking place at a national level.

Sant was referring to the cases of the Danske Bank, ING and ABLV.

In the case of the Danske Bank, Estonia, nearly €178 billion were laundered between 2007-2015. The money had mostly stemmed from the UK, the UK Virgin Islands and Russia. An independent investigation had found that more than half of the 15000 Estonian accounts were considered suspicious. The case of the ING bank consisted of criminals using bank accounts in the Dutch bank to launder money. While the Latvian Bank ABLV was implicated in money laundering, bribing officials and facilitating breaking of sanctions against North Korea.