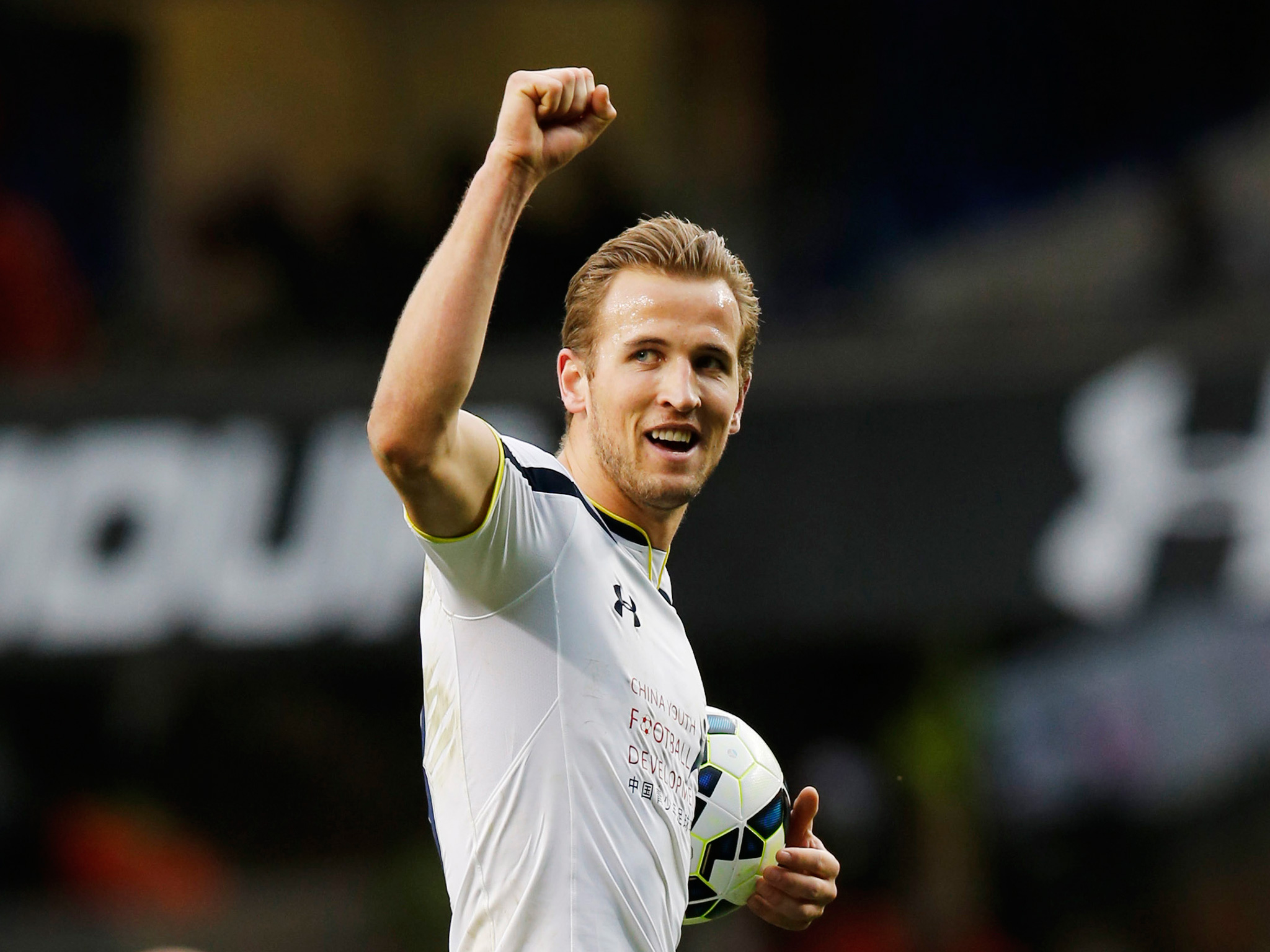 Kane is an English professional footballer who plays as a striker for Premier League club Tottenham Hotspur and captains the England national team.