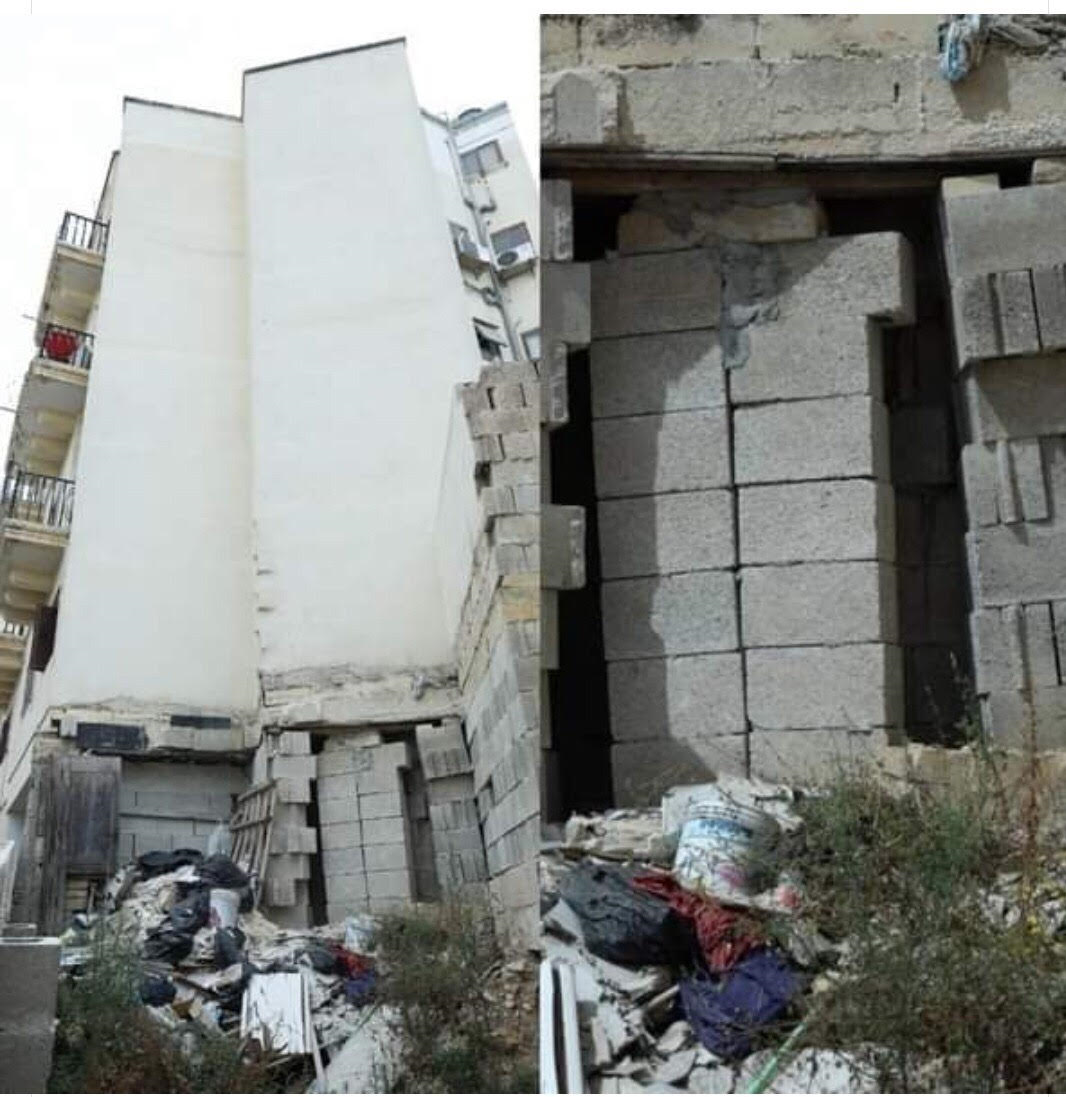 Architects have expressed their concern to Newsbook.com.mt at what appears to be the removal of the requirements for geotechnical investigation of the site to be developed and its immediate environs. The geotechnical investigation helps the architects and structural engineers know the lie of the land and any potential problems that can arise. Architects explained that such investigation indicates, for example fissures or friable rock base, or even a clay vein. It may indicate underground structures such as WW2 shelters and caves. “Removing such a requirement hampers the 360 degree vision the architect needs to ensure a safe and stable development for which s/he is ultimately responsible. This investigation, said the architects who preferred not to be named, would feed directly into the designs and plans for the foundations of the development.

On Facebook, Nationalist MP Jason Azzopardi remarked that these new regulations “eliminated the requirement for a geological investigation prior to excavation, that was introduced by the Gonzi administration”.

Blink, and you’ll miss it

This issue arose from the public consultation document which government is proposing following the recent collapse of two buildings adjacent to sites under development. The document purports to strengthen the regulations on excavation and construction practices. The consultation, important as it is, is open for one week.

The Pillars of Hercules in Msida

Meanwhile, in a development in Triq Il-Harrub corner with Triq Santa Venera, in Msida, Newsbook.com.mt is informed that the Kamra Tal-Periti is investigating what appears to be a dangerous structure: a block of flats resting precariously on two wobbly brick columns. Informed sources told Newsbook.com.mt that it is unlikely that these columns are bearing the weight of the development, a structure that was approved in 2010. Moreover, the same sources said that it may well be that some illegal development or demolition took place adjacent to the new block and the architect of the development is in the dark on the whole thing. Newsbook.com.mt has asked the Police and the Planning Authority what steps have been taken in terms of dangerous structures, in this case and is awaiting a reply.