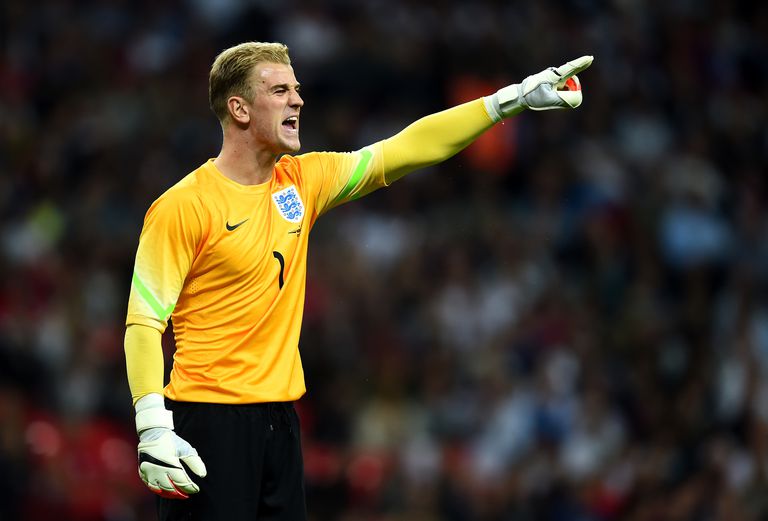 Joe Hart, who spent the last two seasons out on loan, has ended his 12-year stay with the English Premier League champions by joining Burnley on a two-year deal for £3.5m.

The 31-year-old goalkeeper has made 321 Premier League appearances and spent last season on loan at West Ham but failed to win a regular first-team spot and was eventually left out of England’s World Cup squad.