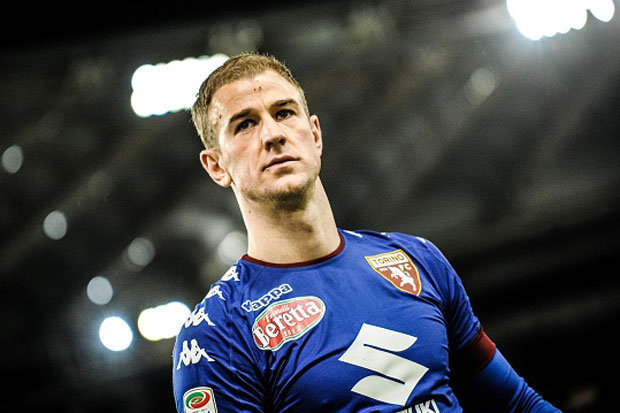 Joe Hart has emerged as a shock contender to become Chelsea’s new goalkeeper as Thibaut Courtois looks set to join Real Madrid. Hart could join The Blues for just £5m but fans are wary of the goalkeeper’s qualities. The Manchester City reject spent the past two seasons on loan, first at Torino in Serie A and then at West Ham, and was left out of Gareth Southgate’s World Cup squad.

According to reports in Spain, Belgian goalkeeper Courtois is already looking for properties in Madrid as he prepares to bid farewell to Chelsea. New coach Maurizio Sarri stated that he intends to speak to Courtois and Eden Hazard, another transfer target for Real Madrid, as soon as their back at the club and will try to convince them to have faith in his plans.