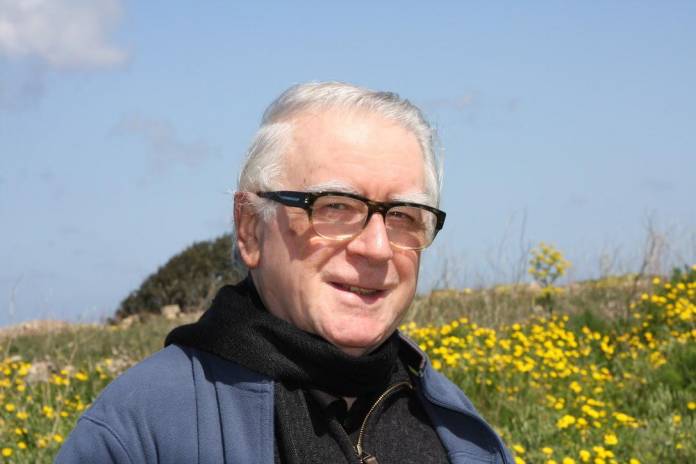 Had he lived he would have been 90 years of age today.

When he died at 4.00a.m. on Pentecost Sunday 20 May 2018 he left many orphans. Married couples whose marriage he saved. Individuals with whom he empathized and to whom he gave spiritual directions. Priests who would not have stayed on in the ministry without his help. The list of orphans goes on and on. It includes, at least, two bishops. Dun Anton, Bishop of Gozo, described him as his second father. So would, I am certain, say Auxiliary bishop Joseph Galea Curmi. 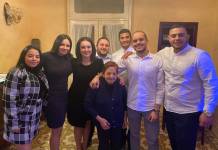 The first time I met Arthur Vella S.J or Turu as we, ‘his’ children, used to call him, was during my third year at the Seminary. It must have been 1973. We were both at the University Library at tal-Qroqq. It was love at first sight. That meeting started a relationship which, on this earth, lasted till  10.00p.m. of May 19, a few hours before he died.

During those 35 years he was my confessor, spiritual director, teacher, mentor and close friend.

Turu deeply loved God and as a natural consequence loved and served every human person who needed him, the Order of Jesuits and the Church. He truly believed that the more humans have time for God the more they would find time for other humans.

He listened without judging. Uttered few words but wise words. He accompanied those who approached him but never talked down to them. He always made time to meet whoever wanted to meet him. He did this till the very end. But most of all he loved generously. 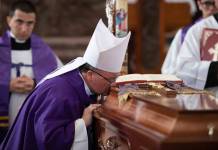 The God that Turu believed in was a loving and merciful God. When I read Pope Francis’s book ‘God is Mercy’ I did not find one phrase which I had not learnt from Turu. The way God treats us sinners:  a tsunami of love but not one gram of fire and brimstone. Confession was for him the encounter with a most gracious Father not an introduction to a torture chamber.

For Turu there were no sinners to be shunned but children of God who needed healing. If anyone asks you to confess give his request priority over everything else, he always taught us.

He loved the Order and loved the Church; till the end. Even when it was difficult to obey, he still obeyed and kept on loving the Order and the Church. He believed in a church that welcomes and serves all. A Church built on fairness and justice. His contribution to the administrative reform of the Church in Malta was massive. 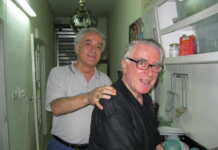 Let’s give him a big Happy Birthday

He was a fierce advocate of social justice. Had harsh words about an economic system that excludes. He believed in a Church that militates against structures that unfairly distributed wealth and immorally kept the poor stuck in their poverty.

We would have met had he been alive. We always did for his birthday and on many other occasions. He was always good company. Whenever he came home for dinner he always insisted on washing the plates.

Today we met in spirit. What I told him is too intimate to share publicly. I also thanked him for still taking care of me and for the other orphans.

If you are one of Turu’s orphans share this, give him your ‘Happy Birthday’ here and perhaps share with us an anecdote about him. Let us give him a very Happy 90th Birthday.