Archbishop Charles Scicluna celebrates his 60th birthday on the 15th May. Just over four years into his appointment as Archbishop of Malta, Mgr Scicluna has earned himself a reputation both as a determined doer as well as someone whose empathy with the downtrodden is not simply a veneer.

Having served the Church in various positions, from parish level to prosecutor in the Congregation for the Doctrine of the Faith, Mgr Scicluna has vast experience in dealing with human frailties and foibles. He has received acclaim for the way he has handled issues of sex abuse world-wide. At the behest of Popes, Mgr Scicluna has investigated former ‘untouchables’ such as the hugely influential Marcial Maciel and the Church leadership in Chile over sex abuse scandals. Reporting directly and confidentially to the Pope, Mgr Scicluna has been instrumental in the publication of the recent Apostolic decree, promulgating strict guidelines on the way sex abuse reports are to be handled and followed.

Born in Canada, raised in Malta 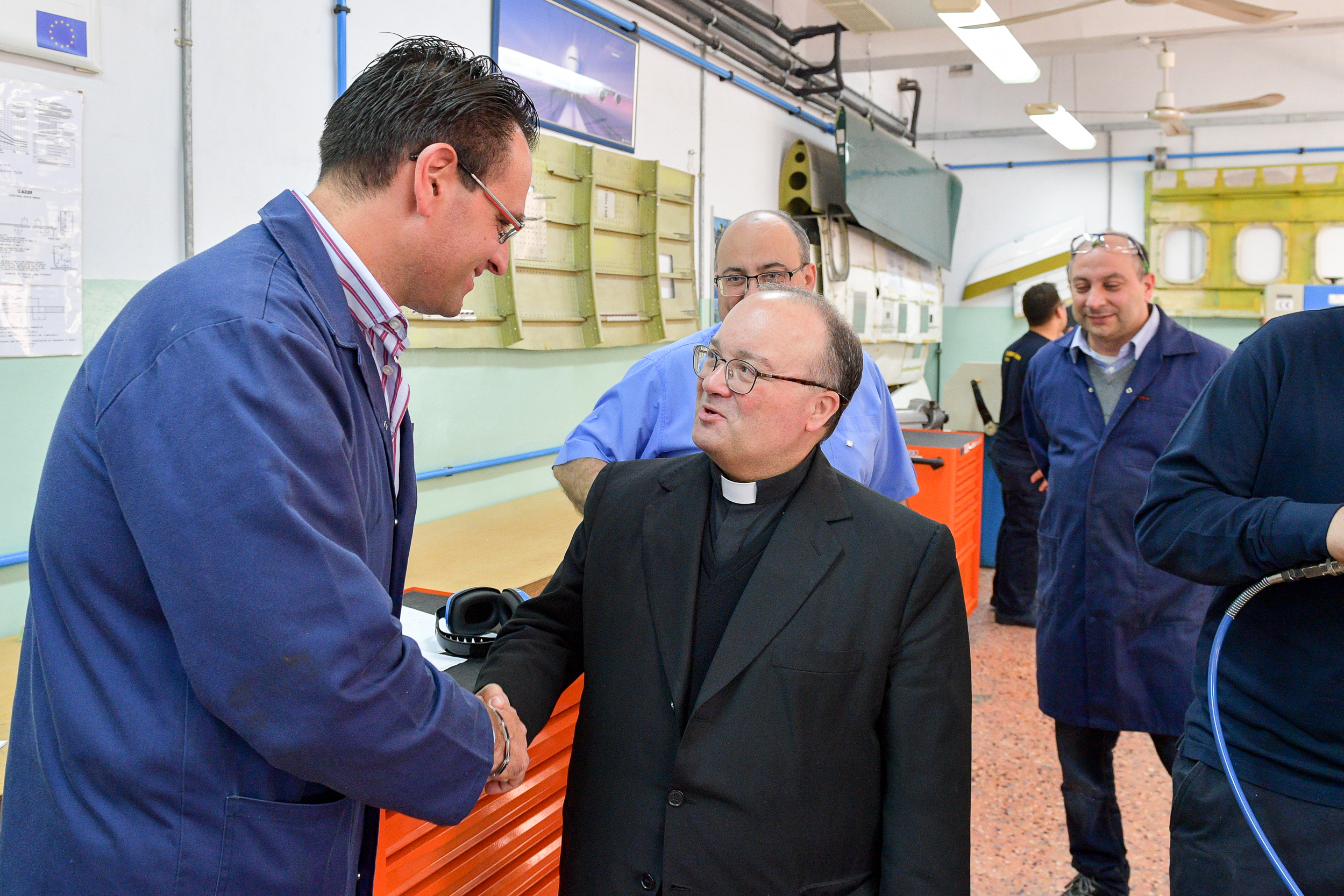 Born to Emanuel and Carmela Falzon in Toronto, Canada, his parents moved to Malta when he was a babe in arms. At university he read law and graduated LLd in 1984, finishing his theological studies two years later when he was ordained priest.

Monsignor Scicluna was sent to read Canon Law at the Pontifical Gregorian University in Rome and obtained the doctorate in Canon Law with specialization in Jurisprudence in 1991. After his Rome studies Mgr Scicluna worked on the Malta Metropolitan Tribunal as Defender of the Bond and was lecturer in Pastoral Theology and Canon Law at the University of Malta.

A man for all seasons 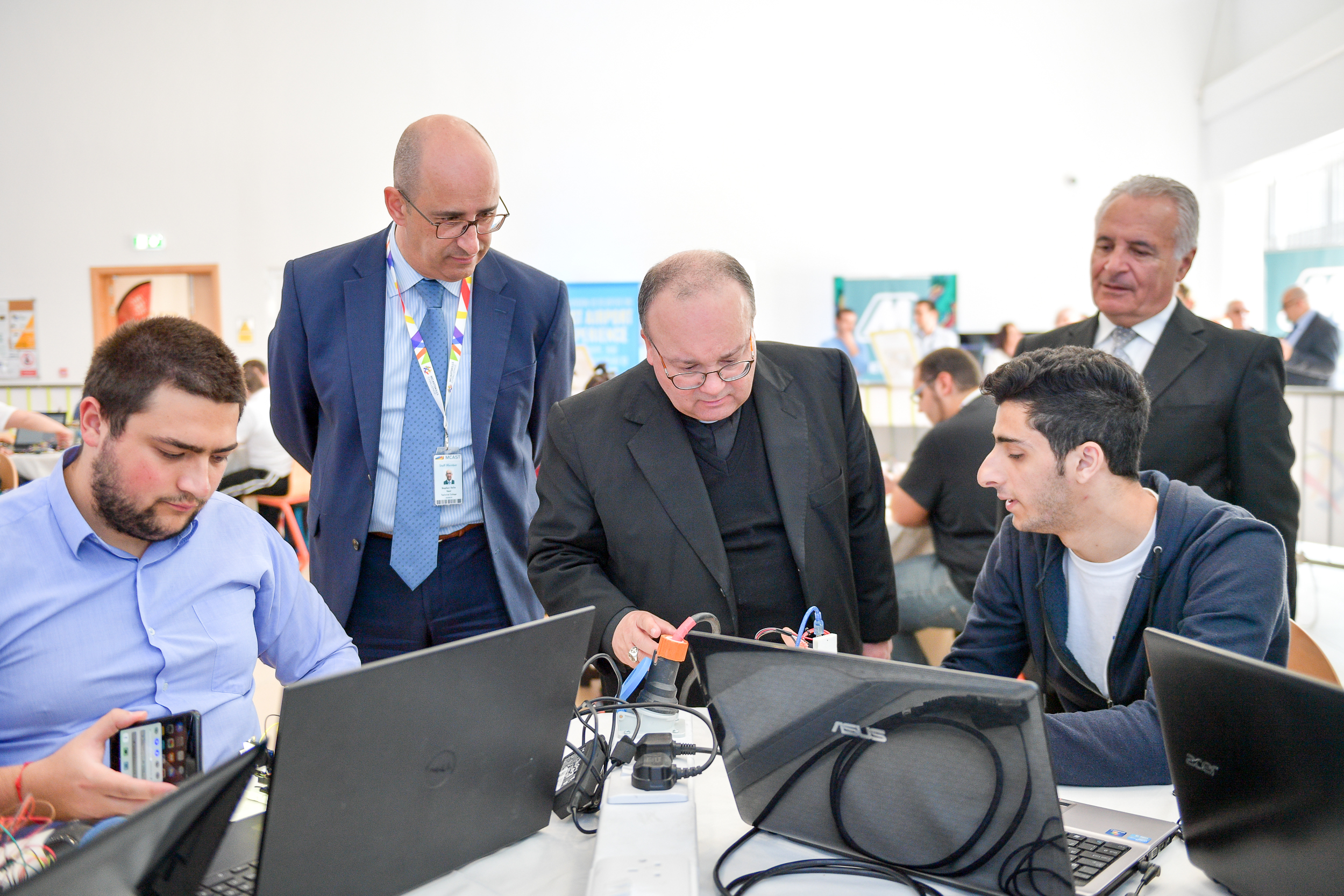 Mgr Scicluna served at various levels in the Church, from parish service to work in the Supreme Tribunal of the Apostolic Segnatura as Substitute Promoter of Justice

In 1996 he was appointed Postulator for the cause of beatification and canonisation of Dun Ġorġ Preca. In October 2002, Monsignor Scicluna was nominated Promoter of Justice at the Congregation for the Doctrine of the Faith detailed to investigate and prosecute the more serious crimes reserved to the exclusive competence of the Congregation. On 6th October 2012, Pope Benedict XVI nominated Mgr Scicluna as Auxiliary Bishop of Malta and Titular Bishop of San Leone. He was ordained Bishop on 24th November 2012. On 28th November 2012, he was nominated member of the Vatican’s Congregation for the Doctrine of the Faith.

A birthday present for others, please