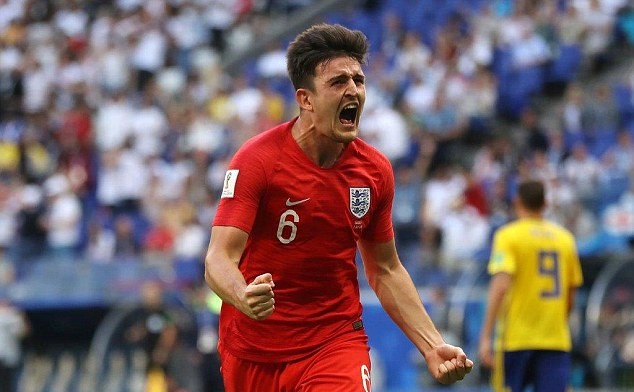 England failed to reach a World Cup final they so desperately wanted after losing to a determined Croatian side. Nevertheless, Gareth Southgate’s team managed to reach their first semi-final in 28 years and some players, such as Harry Maguire, announced themselves on the world stage with their displays at the tournament.

Central defender Maguire ended on Manchester United’s wishlist but Leicester City, his current club, are ready to offer him a new £75,000-a-week contract to fend off interest from Jose Mourinho. The 25-year old joined Leicester City from Hull in 2017 and has been a fundamental player within the team.

The Foxes are also expected to discuss improved contracts for two other players who have starred at the World Cup, England’s Jamie Vardy and Nigeria’s Wilfred Ndidi.