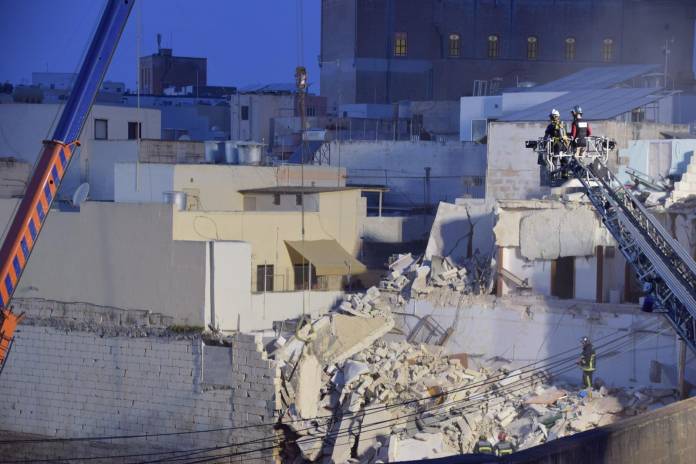 In relation to the accident that took place on Monday in Ħamrun, the Police said that investigations are underway. In the meantime a Magisterial inquiry is in place.

Four persons were released from police bail and another two are still under arrest.

The six persons who were arrested between Monday and Tuesday are actively helping the Police with investigations.

In this accident, a woman of 54, residing in Ħamrun died after a building collapsed in Triq Joseph Abela Scolaro, il-Ħamrun.