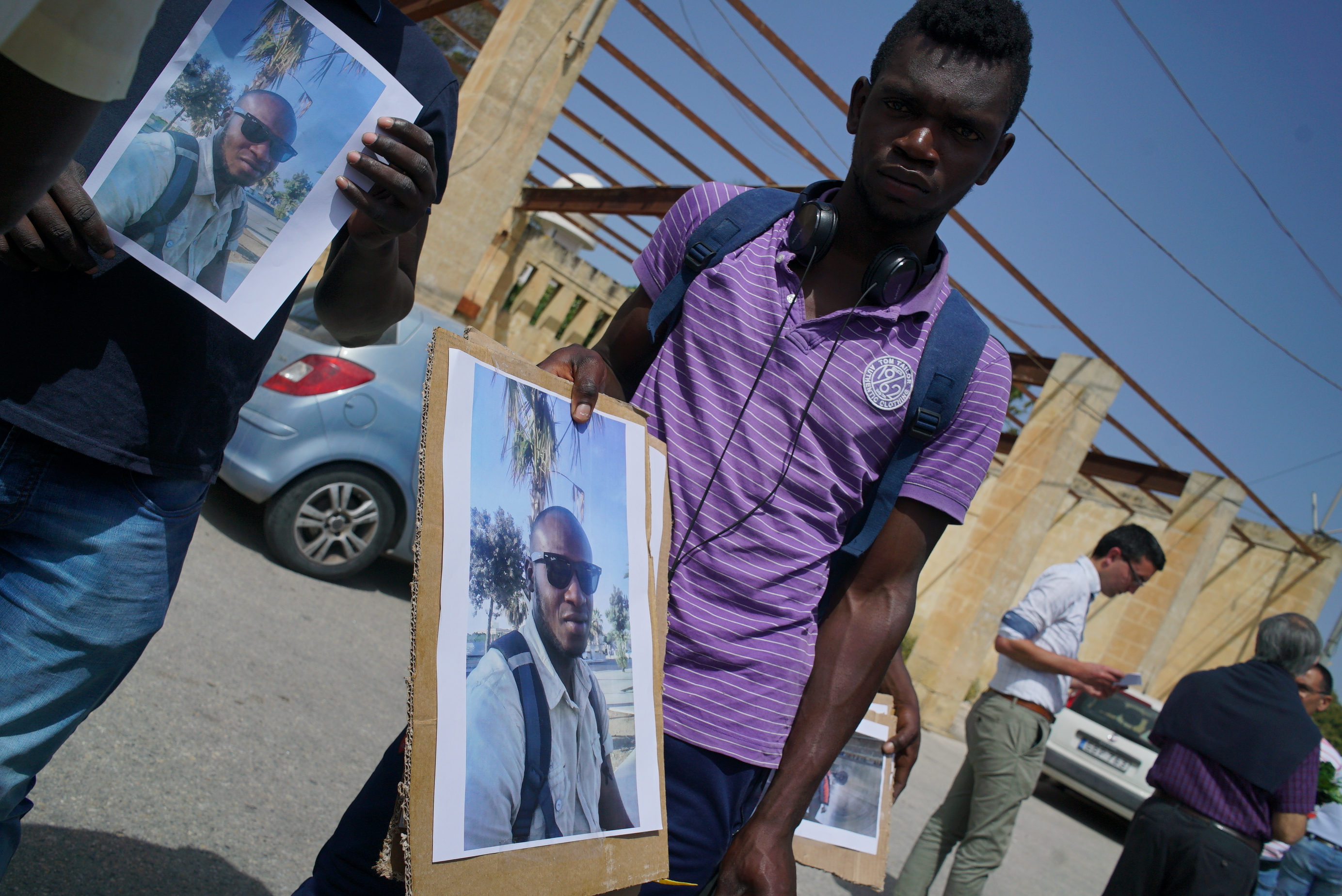 A man who survived a shooting at Ħal Far in April 2019, took to the witness stand on Thursday in the case against AFM members Lorin Scicluna and Francesco Fenech. The two soldiers stand accused of the murder of Lassana Cisse Souleyman on the same night that the witness, Mohammed Jallow, was shot at.

During his testimony, Jallow told the Court that he is still finding physical difficulties. He also explained that he received a through shot in the buttocks. Also giving their testimony today, where a GO plc representative and a Transport Malta spokesperson.

The case has been deferred to the 19th of August 2019. Prosecution is being led by Inspector Keith Arnaud. Nadia Attard is legal counsel from the Attorney General’s office. Arthur Azzopardi is legally representing parte civile. Franco Debono, Kris Busietta and Julian Farrugia are representing Lorin Scicluna, whilst Gianella De Marco and Stephen Tonna Lowell are legal counsel for Francesco Fenech.

For a detailed report of the Court hearings in Maltese click here.